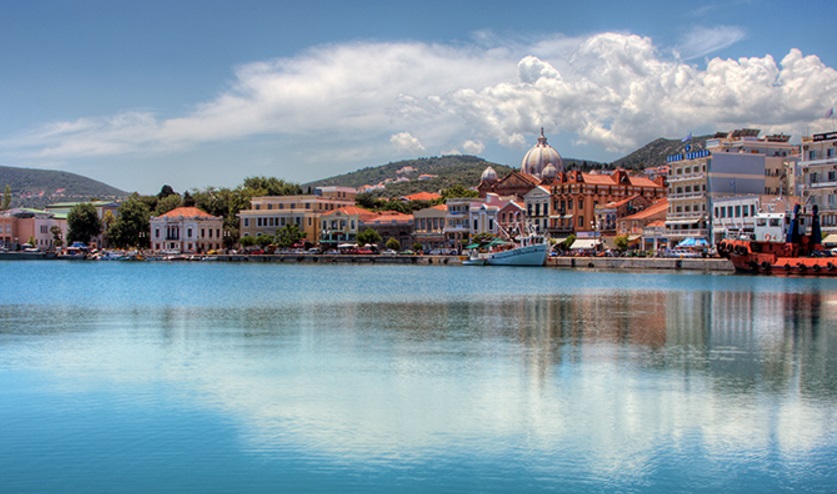 Under the motto “Exploring the North Aegean Constellation” the North Aegean Region recently presented plans for a far-reaching promotional campaign with the aim to showcase the tourism offerings of its islands.

The strategy, which includes highlighting the individual characteristics of each island, was presented to more than 20 island authorities during a meeting in Mytilini, where they had the chance to share insight as well as suggest ideas.

“In the highly competitive international tourist market we have come to the forefront in a difficult way – connected to the migration/refugee crisis – and thus have an obligation to do our best to be more effective. We must speak out about the originality and attractiveness of the North Aegean islands as special tourist destinations,” said North Aegean Region Governor Christiana Kalogirou.

In related news, a total of 10.5 million euros have been allotted to the Lesvos Municipality for the redevelopment of Mytilini, which is the region’s largest urban center.

“The Lesvos Municipality is receiving funds to implement a large number of projects to promote the city of Mytilini as a modern, viable and multi-functional city, while at the same time achieving economic, social and environmental benefits,” Kalogirou said.