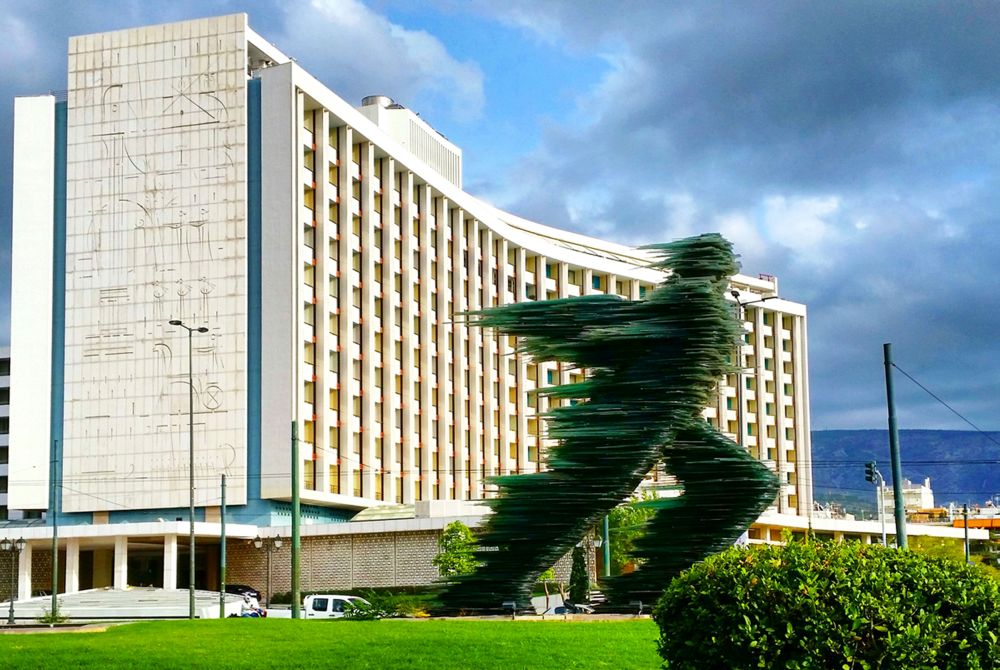 The historic Hilton Athens is moving into a new era which may include the change of name as well as the creation of condos and shops on the premises. 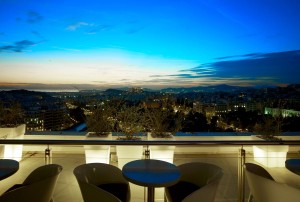 Plans for the new luxury facility include the creation of condos, shops, recreation areas and restaurants, as well as a change of brand name given that the contract with Hilton International expires on March 31, 2018. According to media reports, Home Holdings is still considering whether to continue partnership anew with Hilton or cooperate with other market players.

Meanwhile, Home Holdings has said that the new ownership status will not affect employees.

London-based TEMES SA, a subsidiary of the Constantakopoulos Group, is also behind highly lauded sustainable tourism resort Costa Navarino in Messinia, while Dogus is now managing the famed Asteras Vouliagmenis resort along the Athenian Riviera.

Alitalia to Launch First Ever Direct Flights to the Maldives