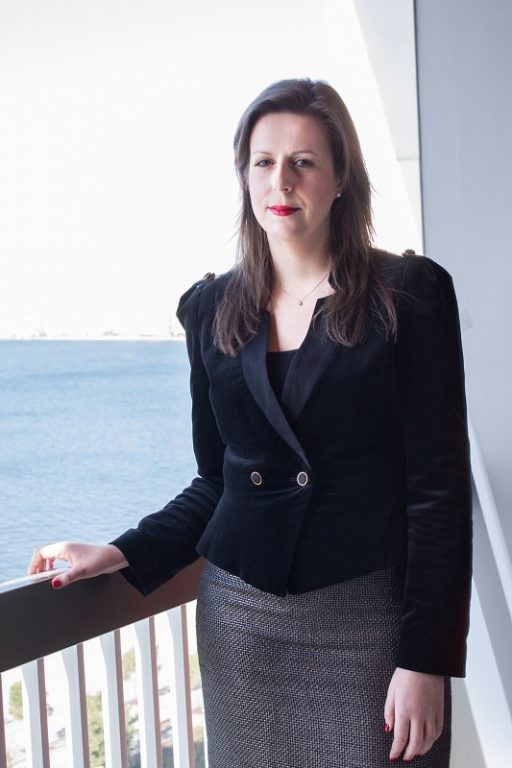 Saringala has worked in the international hotel industry for over a decade and at major UK hotels, including InterContinental London, Radisson Blu and Crowne Plaza London.

“Ms. Saringala’s participation in the team of Makedonia Palace marks its empowerment, as she will contribute with her professionalism and experience to the hotel’s new era, which will officially begin in (late) April, with the completion of the ‘Remake’ program,” said Maria Goncharova, CEO of Makedonia Palace.

Her long experience is expected to contribute to the increase of the hotel’s customer base and promote its advantages as a congress venue. According to an announcement, the Makedonia Palace aims to be established as a hotel offering multiple experiences in Greece and in the broader Southeastern Europe area.

“My participation on the team of Makedonia Palace is a great responsibility and a challenge at the same time,” said Eva Saringala. “I am convinced that with hard work and team work, we will achieve the best possible result for the hotel’s new era,” she added.

Grab Your Bike & Join the 24th Athens Bicycle Round!