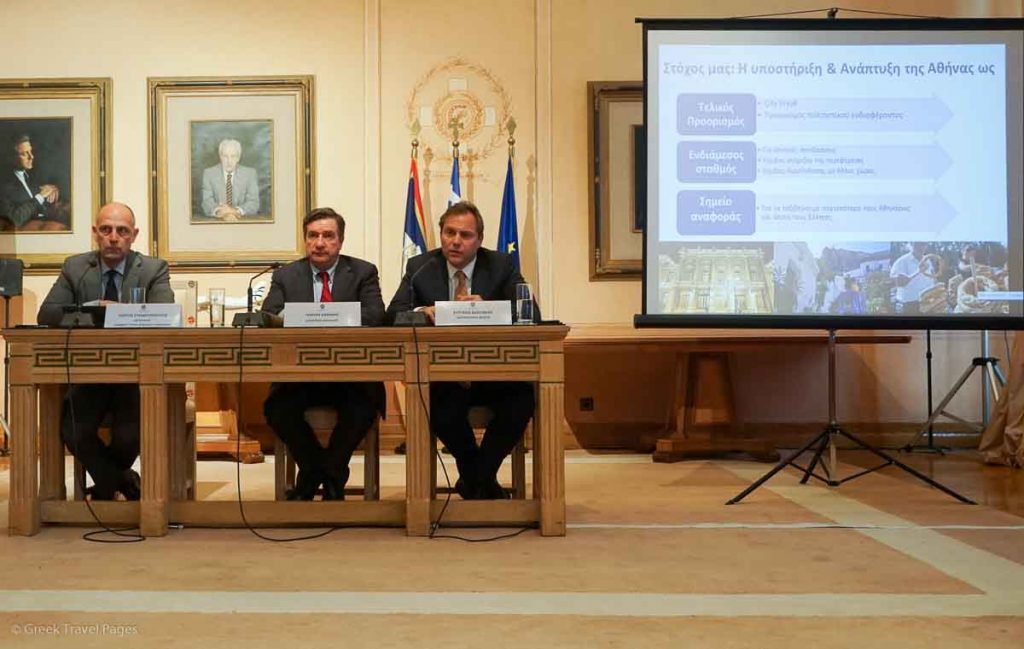 Giorgos Stamatopoulos, Director of the Press Office of the City of Athens, Giorgos Kaminis, Mayor of Athens, Eftychios Vasilakis, Vice President of AEGEAN

Tourism is the driving force of Greece’s economy and of Athens’ in particular, as 2016 has been a record year for tourism arrivals in the Greek capital, the Mayor of Athens, Giorgos Kaminis said on Thursday.

Last year, arrivals in Athens increased by 8 percent to 4,6 million tourists, compared to 4,2 million in 2015. Figures appear positive for 2017, as arrivals at Athens International Airport between January and March were up by 14 percent.

In a press conference with AEGEAN’s Vice President, Eftychios Vasilakis, Kaminis said Athens had all the requirements to become a year round destination. “It is a safe European capital amid times of instability and uncertainty, a city of Democracy, open to innovation and dialogue, hospitable and peaceful,” he added.

According to Eftychios Vasilakis, AEGEAN’s passenger traffic to Athens International Airport increased by 19% in the first three months of 2017. Between 2013-2016 the airline company added 44 new destinations to its network and 23 countries, increasing passenger traffic by 50 percent, while 1,000 jobs were created. 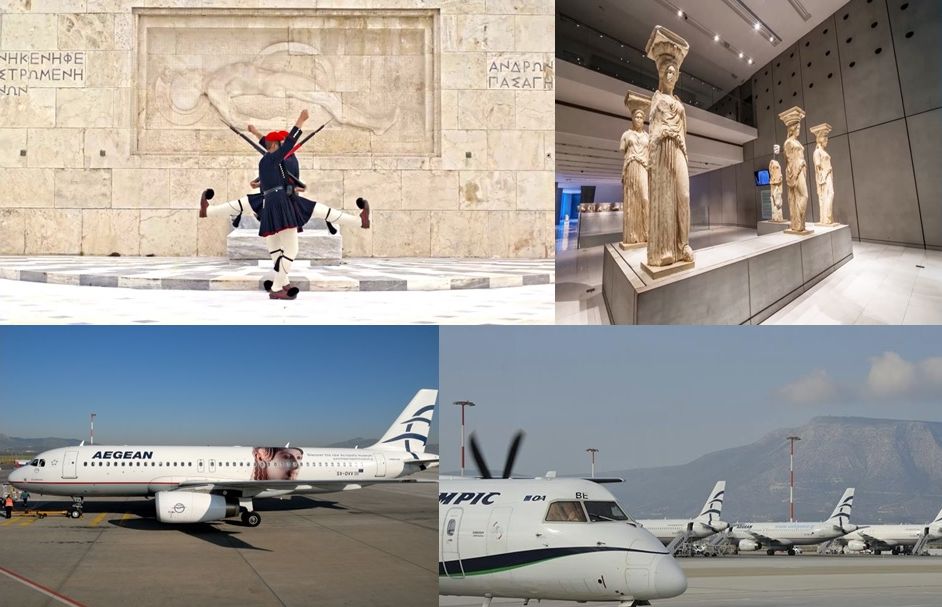 “We are building the bridge that connects Greece and Athens in particular with the rest of the world,” Vasilakis said. “The capital’s possibilities are endless, its tourist product is constantly being upgraded and the increase of passenger traffic through Athens shows the importance of its position in the world tourism map,” he added.

Athens has also improved its position in the international conference industry by rising 20 places in 2014 and 3 additional places in 2015, according to figures by the International Congresses and Conventions Association (ICCA). 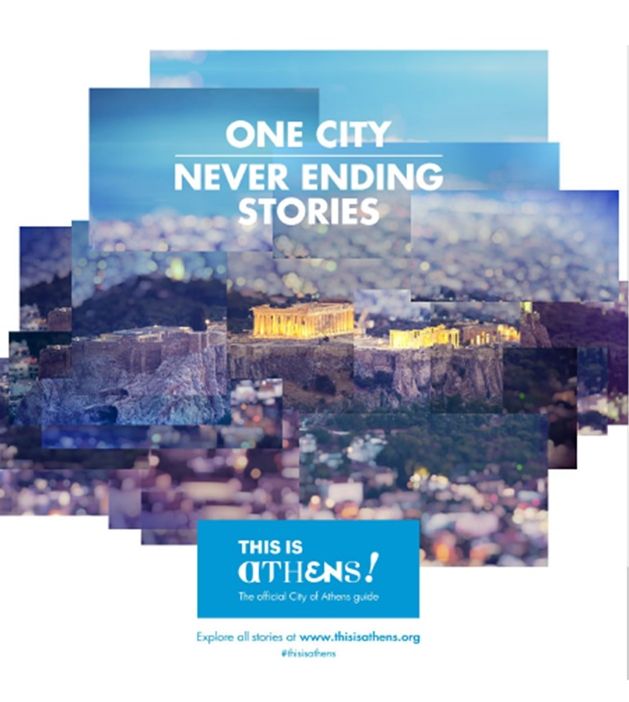 AEGEAN and the Athens International Airport (AIA) have been supporting Athens Municipality’s efforts to promote Athens as a city break tourism destination through the “Athens Tourism Partnership” initiative, launched in 2016 with the support of the Hellenic Initiative and Athens Partnership.

As the capital is currently hosting the “documenta 14” exhibition, AEGEAN has been connecting Athens with Kassel, Germany and is expected to carry more than 8,500 visitors during the three month event.

Furthermore, Vasilakis said AEGEAN would continue to support the “Athens Marathon. The Authentic”, which this year will take place on November 12.

Other initiatives that bring Athens into spotlight include the Athens Half-Marathon (held in March 2017) and the 5th Travel Trade Athens, which will be held in early October 2017. Moreover Athens was declared “World Book Capital 2018” by UNESCO and is expected to lead a series of international events, starting on April 2018 and until April 2019.