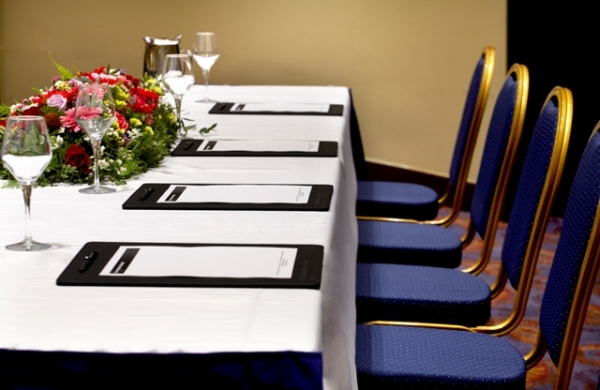 The Greek Tourism Confederation (SETE) and the Hellenic Association of Professional Congress Organizers (HAPCO) are in the process of forming a strategy for the development of MICE (Meeting, Incentive, Congress and Event) tourism in Greece.

During a recent meeting in Athens, representatives from the tourism bodies discussed launching an Ambassador Program consisted of foreign decision makers, including presidents of scientific societies and major Core PCOs/DMOs. The program would run in cooperation with Greece’s tourism authorities, convention bureaus (ACVB and TCB) and tourism representatives from the regions.

SETE and HAPCO also underlined the significance of creating a Conference Registry in Greece, which would ensure accurate statistics (number of delegates, sponsors/exhibitors or accompanying members, country of origin and the revenue gained from services such as accommodation and catering services) on the number of conferences hosted by the country. According to SETE and HAPCO, this would allow the state to collect all indirect or direct taxes, monitor VAT payments, while the organization of conferences by the sector’s certified professionals/entrepreneurs would be protected.

SETE and HAPCO also agreed to cooperate on forming a common promotional strategy for congress tourism to follow when attending international exhibitions.

Also discussed at the meeting was for SETE members to support bids to bring international conferences, with more than 3,000 participants and scheduled three to four years in advance, to Greece.

The two sides also discussed the importance of hosting the opening and closing ceremonies of major international conference events at archaeological sites.

According to HAPCO, the revenue of a delegate, sponsor or exhibitor to a host country is seven times more than receipts left by an average tourist. Moreover, MICE events has a direct influence on at least 40 occupations in a country.