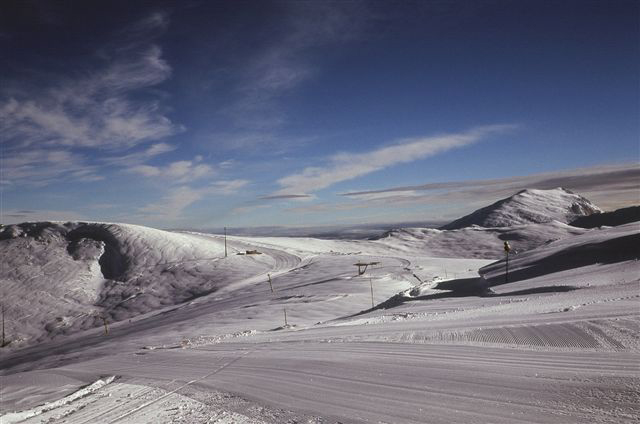 The ski season at the Parnassos Ski Center will officially come to an end on April 23, an announcement said on Thursday.

Due to the current, mild weather conditions and the increased number of Easter visitors, the center’s authorities invite ski lovers to prolong their winter sports activities and enjoy the rest of the season on Mount Parnassos.

Apart from the 19 ski runs and seven ski routes, visitors will have the opportunity to try the new lifts that were inaugurated this year and offer a panoramic view of the mountain.

Special rates will apply as of April 14 on the daily ticket for skiers and visitors: Tickets cost 10 euros for adults and 4 euros for children (5-17 years old).

The Parnassos Ski Center operates on Mount Parnassos at an elevation of 1,600-2,250m and consists of two locations, Kellaria and Fterolakka, which are connected with lifts and runs. A third one, Gerodovrahos, is a small separate resort linked with Kellaria by ski trails.