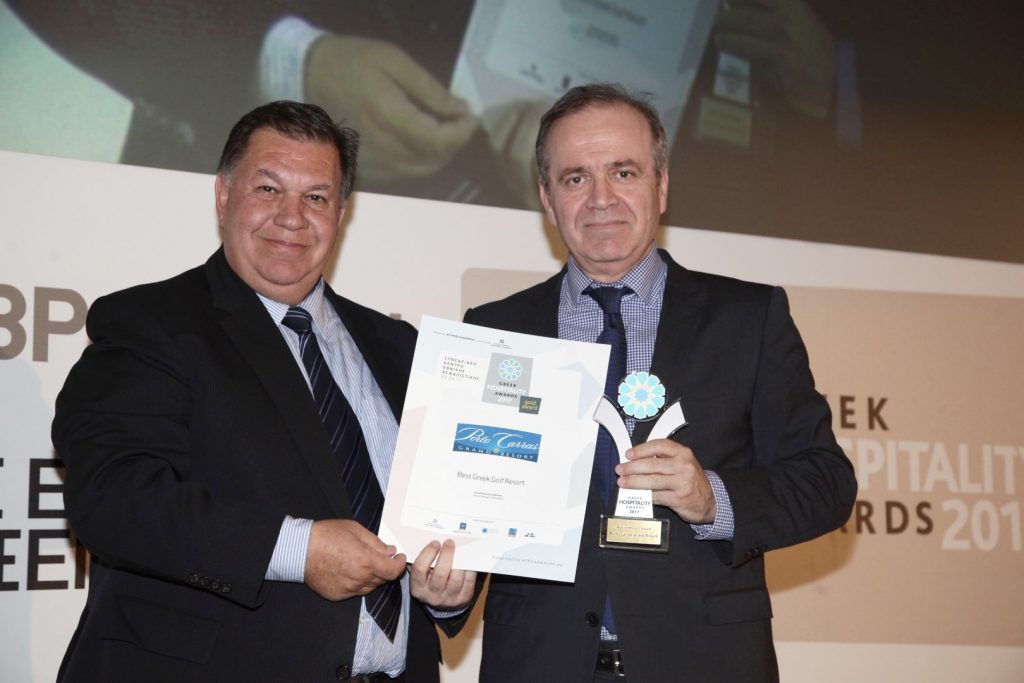 Recognized as the ideal golf destination, the

Avianca Brasil Launches Direct Flights to the US and Chile