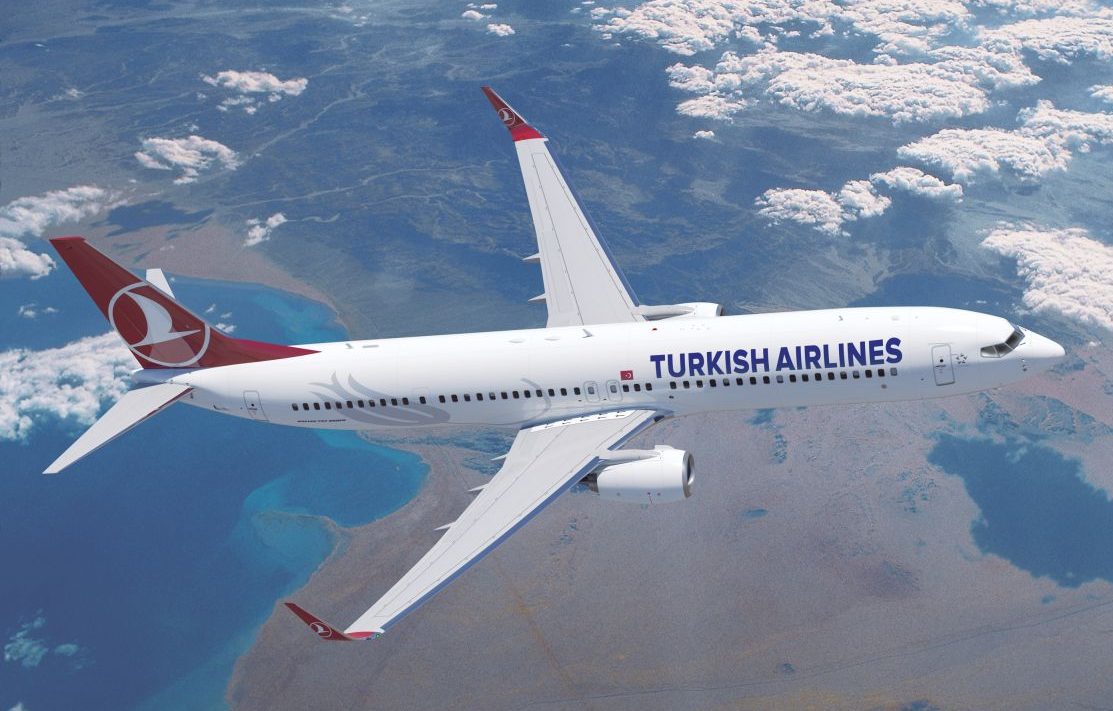 Turkish Airlines is expanding its network to new destinations in Russia and Ukraine and improving the quality of offered services to passengers.

Samara and Voronezh have now been added to the airline’s network of destinations in Russia, which also includes Moscow, St. Petersburg, Sochi, Rostov, Kazan, Ekaterinburg, Ufa and Stavropol. Round-trip services between Istanbul and Voronezh have been established three times per week, on Tuesdays, Thursdays, and Saturdays.

Turkish Airlines  will also fly four times a week to Kharkiv in Ukraine, every Monday, Wednesday, Thursday and Sunday and will increase the connection to seven weekly flights as of May 30.

Additionally, Turkish Airlines has extended Business Class free on-board internet services to economy passengers in exchange for their tablets or laptops, while boarding their flights to the United States. The company will also offer high quality headphones to economy class passengers on long-haul flights, starting on May 2017.

Turkish Airlines currently flies to 250 destinations in 120 countries around the world.