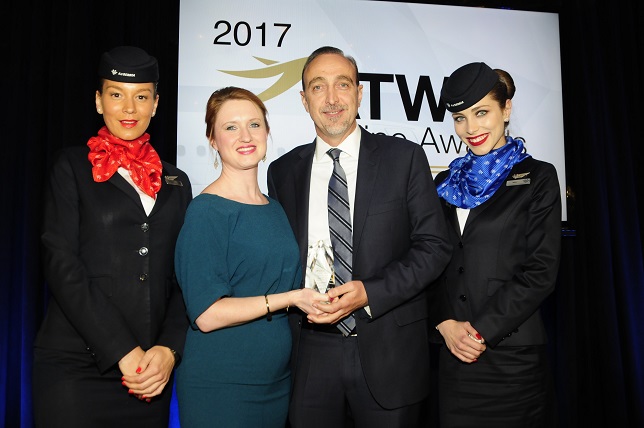 Air Serbia, the national airline of the Republic of Serbia, was recently presented with the 2017 Airline Market Leader award, during the Air Transport World (ATW) annual awards ceremony in New York.

The prestigious title was presented in recognition of Air Serbia’s spectacular achievements since being launched in 2013. 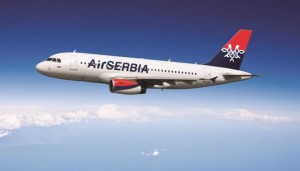 “Our goal when we launched Air Serbia was to be the leading airline in Southeast Europe… Through our focus on delivering best-in-class products and services, all inspired by Serbian hospitality, we have quickly established Air Serbia as an airline with a difference,” said Dane Kondić, Chief Executive Officer of Air Serbia. ”

ATW’s editorial board chose Air Serbia as the 2017 Airline Market Leader in recognition of its innovative products and services — including its Wi-Fly internet service, Elevate Play entertainment system and a Sky Au Pair childcare assistance service — as well as the successful business strategies it has used to differentiate itself from competitors in Southeast Europe. In June 2016, Air Serbia launched a non-stop service to New York-JFK using an Airbus A330, the largest aircraft operated by any carrier based in the region.

The general sales agent (GSA) for Air Serbia in Greece is Intermodal Air.