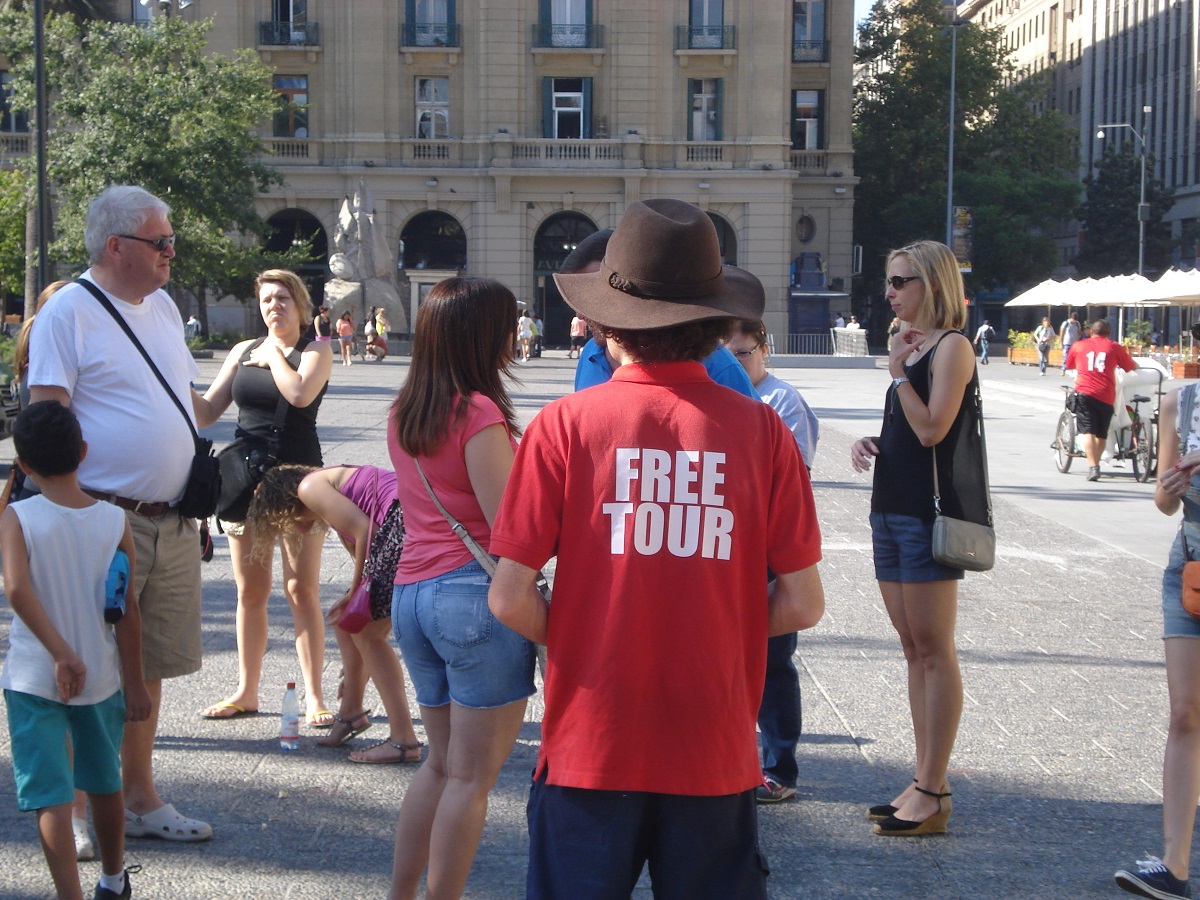 No more “free” city walking tours that require tipping following a decision introduced by the UK’s advertising watchdog this week as the travel season begins.

According to the UK Advertising Standards Authority (ASA), advertising for ‘’free” tours must prominently state that the guide will request discretionary payments, that these are entirely voluntary and the money is not kept in full by the person guiding (where applicable).

The ASA announced the measures in efforts to curb untrained, unpaid, untaxed and uninsured persons from conducting “free” walking tours to unsuspecting visitors, who are often pressured at the end of their trips to give tips. The UK watchdog said it acted after increasing complaints about walking tour guides demanding payment despite tours being advertised as “free”.

“This ASA ruling will raise the quality of the visitor experience, which in turn will enhance the reputation of the tourism industry of the country,” said Efi Kalampoukidou, European Federation of Tourist Guide Associations (FEG) president. “We all hope that more countries’ authorities will follow the UK example and act immediately to protect the consumers, the destinations and the tourism professionals,’’ she added.

The FEG and the World Federation of Tourist Guide Associations (WFTGA) have since 2009 warned the EU Commission and national authorities that the “free tours” practice is misleading and bad for the image of any destination. They urge consumers to be aware and act against this “black labor” market practice.