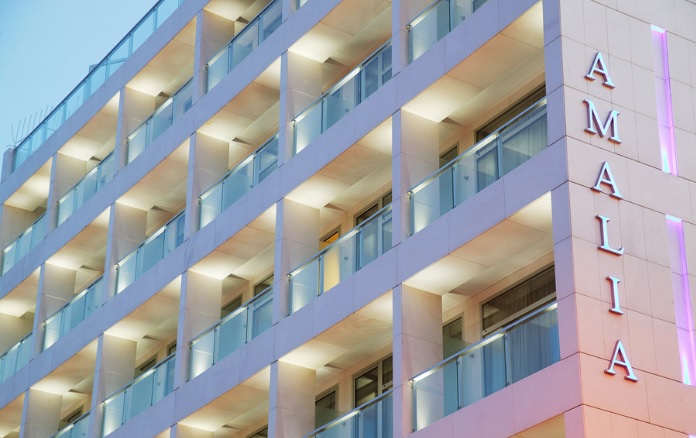 Amalia Hotels Group was honored for its devotion to ancient and contemporary Greek art and culture by receiving the Bronze Award in the “Destination Management” category at the recent Tourism Awards 2017. It is one the oldest hotels chains in Greece, founded in 1958.

The group’s four-star hotels can accommodate up to 250,000 guests and are located in six popular tourist destinations, namely Athens, Nafplio, Delphi, Olympia, Kalambaka and Preveza.

Amalia Hotel Athens is located near central Syntagma square, in close distance to the Parthenon Hill and the Acropolis and opposite the Hellenic Parliament and the National Gardens. 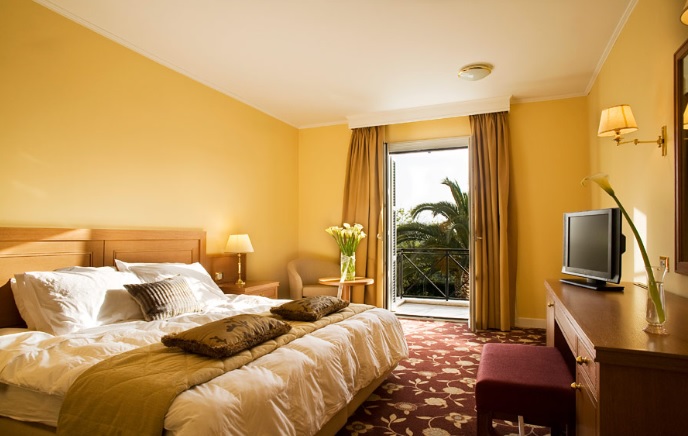 Amalia Hotel Delphi is located at the foot of mount Parnassos, near the ancient sanctuary of Delphi, which was considered by the Ancient Greeks as the “navel” (Omphalos) of the world.

Amalia Olympia Hotel includes 147 large and comfortable guestrooms, spread over three wings and three levels. The hotel is located in Olympia, northwestern Peloponnese, the “home” of the Ancient Olympic Games.

Amalia Hotel Kalambaka is located in Thessaly, in the shadow of the immense rocks of the known Meteora and the impressive monasteries built on top.

Margarona Royal Hotel is located in Preveza, eastern Greece, near the ancient city of Nikopolis and Acheron’s oracle of the dead.

In its fourth year, the Tourism Awards 2017 covered initiatives from strategy and innovation to destination management, as well as the best practices applied to improve the hotel experience and architecture tourism projects.

Greek Travel Pages (GTP) was among the main communication sponsors of the event.