A photo collage with the 29 winners of the EU Prize for Cultural Heritage / Europa Nostra Awards. Photo source: Europa Nostra 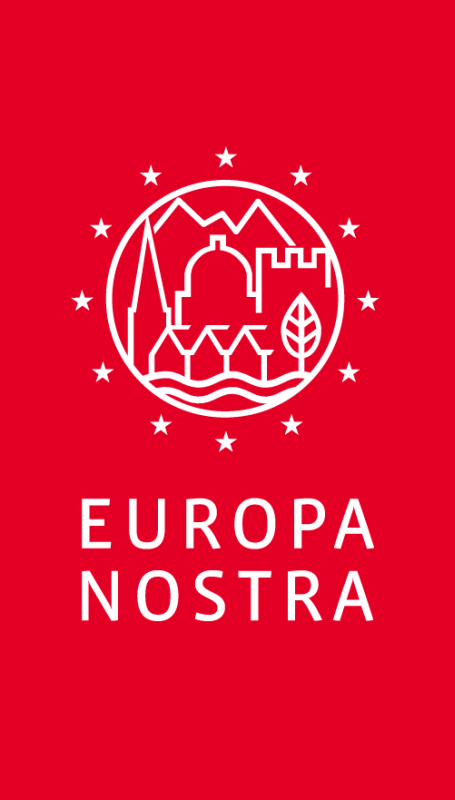 Greece is among the winners of the 2017 European Union Prize for Cultural Heritage / Europa Nostra Awards, Europe’s top honor in the heritage field.

The European Commission and Europa Nostra on Wednesday announced the 29 laureates from 18 countries that were recognized for their notable achievements in conservation, research, dedicated service, and education, training and awareness-raising.

Greece received two awards in the “Conservation” category for the Ancient city of Karthaia on the island of Kea and the Bastion of the Grand Master’s Palace on Rhodes.

With its two wins, Greece automatically has two entries in the Europa Nostra’s Public Choice vote for the 29 winners.

Citizens from around the world can now vote online for the Public Choice Award and rally support for the winning project(s) from their own or another European country. Voters have the chance to win a trip for two to Finland and be a special guest at the awards ceremony that will be held in the historic city of Turku on May 15. During the ceremony, the seven Grand Prix laureates, each of whom will receive 10,000 euros, and the Public Choice Award winner, chosen from among this year’s winning projects, will be announced.

“The creation of this archaeological park for a site from the 5th century BC is an outstanding lesson in recovering and highlighting the Classical landscape of Europe,” noted the jury.

The project, directed by a Scientific Committee under directorate of the Greek Culture Ministry, offers visitors a glimpse into the past following the conservation, partial restoration and interpretation of the ruins of the ancient city of Karthaia, located on the island of Kea. Karthaia was an important Greek city-state which flourished in the archaic period and was abandoned in Late Antiquity.
The site is one of few examples in Greece where both the unspoiled natural landscape and the planning of the city are well preserved. The remains of the city include both temples and public buildings and are found on the southeast coast of the island which can only be reached by traditional footpaths or by sea.
The Ancient city of Karthaia was made more easily accessible by improving the footpaths and facilities and by making the ancient buildings understandable to the public. The renovation of the site and partial restoration of the ruins has resulted in increased interest from the local community in their own cultural past and has revitalised tourism to the area.

Award for Conservation
Bastion of the Grand Master’s Palace, Rhodes

“The careful archaeological research and documentation efforts have effectively recovered much that had been lost of this prominent cultural heritage site, the focal point of the medieval city of Rhodes,” noted the jury.

The ambitious project has spanned ten years and focused on the restoration and enhancement of the Bastion of the Grand Master’s Palace in the medieval town of Rhodes.
The restoration works were implemented by the Medieval Town Scientific Committee of the Ministry of Culture in the framework of the relevant European funding programmes. In addition to reinforcing the structure of the Bastion, the project had a clear goal of converting the area into a suitable public venue for cultural and educational activities in the museum-conference complex of the Grand Master’s Palace.
The comprehensive preliminary research of the Bastion has enriched and produced important new evidence regarding several periods in Rhodes’ history. This includes studies and new evidence regarding the Colossus of Rhodes, the Byzantine Acropolis, the existence of the north wing of the Palace which had collapsed in the Ottoman period and the way that the chambers of the Grand Master linked to the garden.