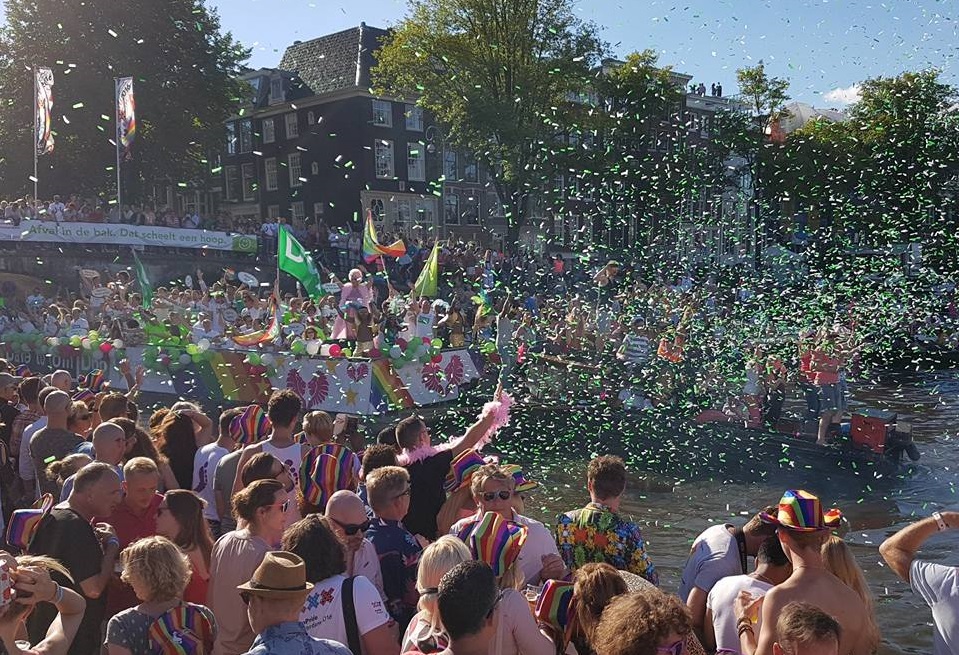 Thessaloniki Pride has submitted its application to host the EuroPride 2020, the pan-European international LGBT (lesbian, gay, bisexual, transgender) event, featuring a pride parade, hosted by a different European city each year. Apart from Thessaloniki, other candidate cities include Brussels-Belgium, Hamburg-Germany and Bergen-Norway.

The host city of EuroPride is voted at the annual general assembly of the European Pride Organizers Association (EPOA), which will take place in September 2017 in Gothenburg, Sweden. EuroPride was first organized in London in 1992 and was attended by over 100,000 people, according to EPOA. In 1997 in Paris over 300,000 people marched to the Bastille, while in 2011 around 1,000,000 people attended pride festivities in Rome by the Coliseum.

According to Thessaloniki Pride, EuroPride would help raise awareness on the rights of LGBT community members in Greece and in neighboring countries and promote the dialogue on issues that concern LGBT individuals.

Thessaloniki Pride is active in the local LGBT community and under the motto “Come as you are”, is preparing to host the city’s pride event during June 14-17. This year’s festivities will include a series of outdoor exhibitions, parties and concerts, while the main event, the Pride Parade, will take place on Saturday, June 17. 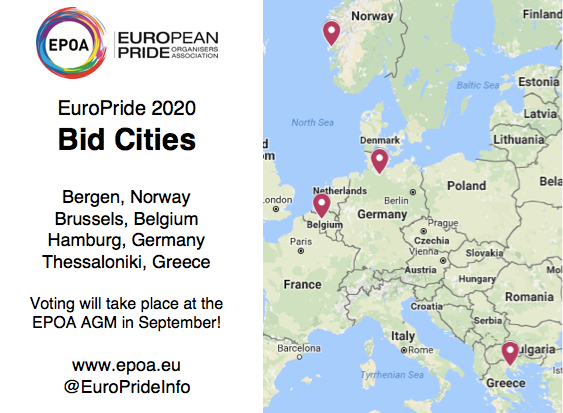