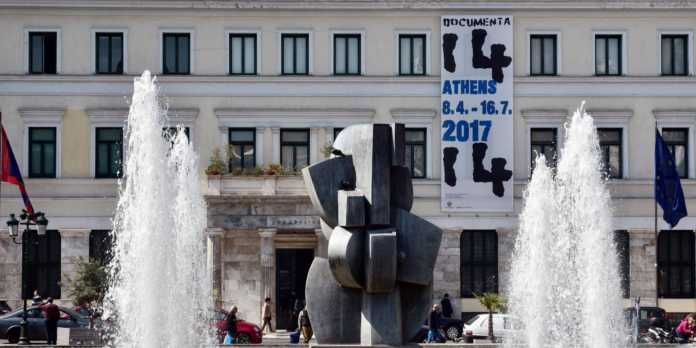 Under the motto “Art unites people”, documenta 14 will open its doors on April 8 in Athens and on June 10 in Kassel, Germany. This is the first time that documenta 14 is taking place in a city other than Kassel. Athens was selected due to its rich cultural heritage and its long history, being also at the epicenter of global concerns in politics and the economy.

“documenta 14 has developed an exciting network of creativity and collaborations, with artists from all over the world, who will participate in an open dialogue on crucial, social issues of our time,” Athens Mayor Giorgos Kaminis stated. Over 160 international artists will show newly conceived works for documenta 14.

Aiming at building an “artistic bridge” between the two cities, documenta 14 art happenings will take place in the Greek capital in more than 40 different public institutions, squares, cinemas, university locations, and libraries, including Kotzia, Syntagma and Avdi squares as well as the Areopagitou pedestrian walkway.

In a recent press conference Kaminis underlined that more than 5,000 art authorities, including museum directors and collectors, have confirmed their participation in the top event, including 1,400 journalists from around the world.

“Exceeding the limits, building bridges, creating a new base for our co-existence, learn from the other person; I truly believe these are the achievements of art,” said the Mayor of Kassel, Bertram Hilgen.

Through several meetings within the framework of documenta 14, the two Mayors worked closely and discussed extensively on politics and the everyday life of citizens. Athens is currently confronted with a series of issues and concerns for the future. Kassel on the other hand has managed to evolve from a war-damaged city to a wealthy community with a significant cultural heritage. 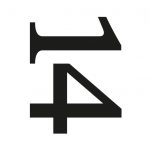 documenta 14, titled “Learning from Athens”, will focus, not only on contemporary art but also on the current socio-political issues that concern both cities. The outcome of this collaboration will be on display from April 8 to July 16 in Athens and from June 10 to September 17 in Kassel.

To see the whole program of events, press here.