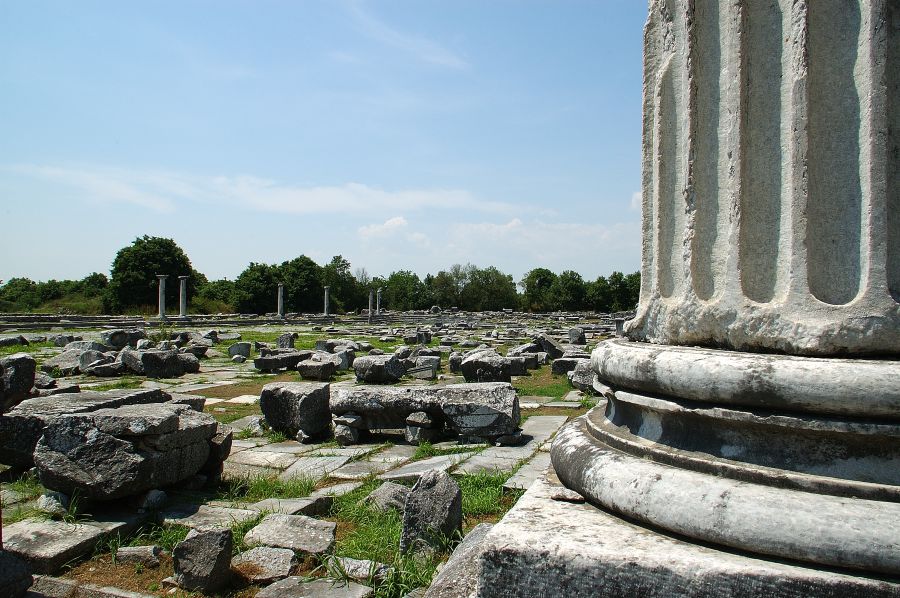 The Kavala Municipality in collaboration with the Kavala – Thasos Ephorate of Antiquities will mark the inclusion of the archaeological site of Philippi  in Northern Greece, on UNESCO’s World Heritage List, with events on April 8-9 to be attended by Culture Minister Lydia Koniordou.

Philippi, inscribed on the UNESCO list last year, was founded in 356 BC by Macedonian King Philip II, evolving into a “small Rome” and becoming later a center of the Christian faith following the visit of the Apostle Paul in 49-50 CE.

The two-day festivities will include a presentation of the site’s UNESCO candidacy, works to be carried out as well as a management plan for the best promotion of the site. Minister Koniordou will unveil the official UNESCO sign. Parallel artistic happenings include a choral and philharmonic orchestra concert as well as a performance of “Oedipus Rex’’.

Out of the Blue Capsis Elite Resort Honored for Facilities Excellence