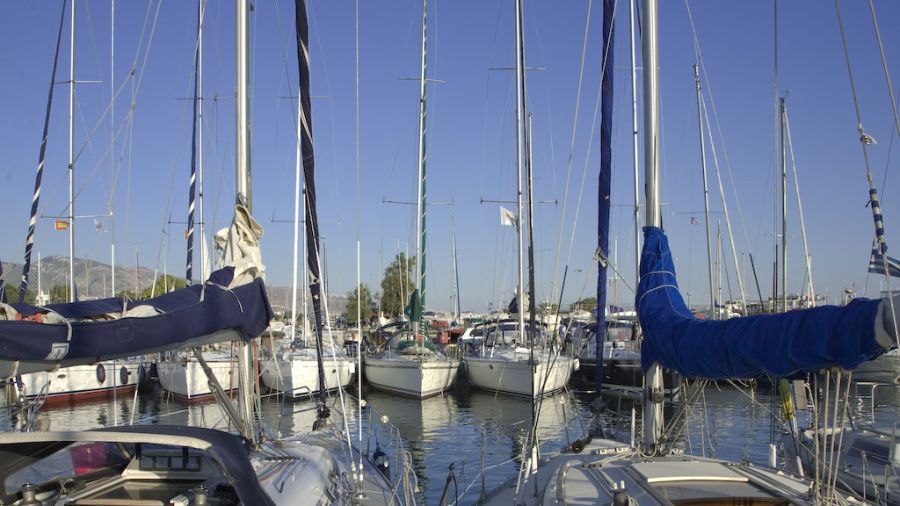 Speaking to the press, Kouroublis said the ministry was responding to the ”justified” demand by marina and boating professionals to reduce fares for all-year mooring facilities.

”We considered this situation and have included in a relevant bill a provision which foresees that the months a boat is not in use, the charge will be reduced from 8 euros to 3 euros so that a boat owner will end up paying 45 euros per month instead of 120 euros,” the minister said. “It’s a large difference and I think this will motivate boats from Europe to moor at Greek marinas,” he added.

Kouroublis also said he would be looking into illegal boat licenses as well as marinas not enforcing environmental regulations, issues which he said he would discuss with Tourism Minister Elena Kountoura and to be included in the relevant draft law.