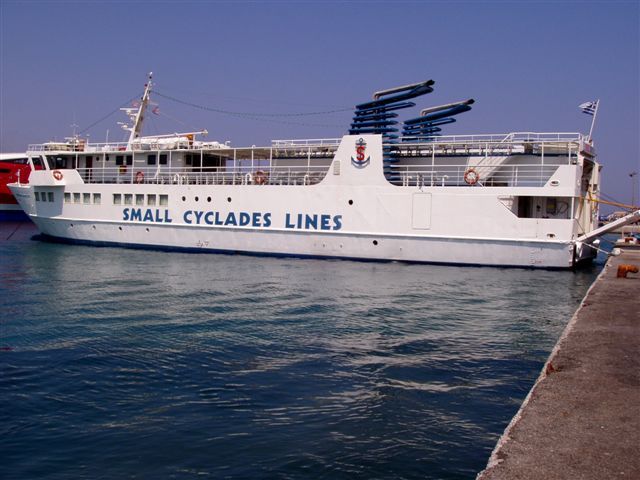 The legendary “Express Skopelitis” ferry will voyage out to Greece’s Small Cyclades islands for the last time in October as the contract it has with the Greek state will expire.

The historic ferry, which has transferred millions of tourists and Greeks to the far-off islands of Schinoussa, Donoussa, Heraklia and Koufonisia for more than 30 years, will drop anchor on October 31, after carrying out its last trips throughout the summer. 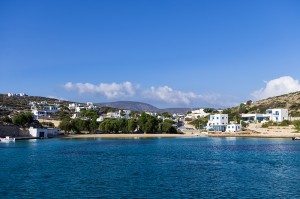 The ferry is owned by the Small Cyclades Lines shipping company, which said was seeking ways to continue the route. Run by generations of the Skopelitis family, the company was named shipping company of the year in 2013 by Lloyd’s.

”We envisage the continuation and upgrade of services offered to the remote islands routes of Amorgos – Small Cyclades – Naxos,” said Captain Yiannis Skopelitis.

In a message to the press, Captain Skopelitis said that the company will make a bid for the renewal of the contract. If the contract is renewed the route will be carried out either with the Express Skopelitis or another boat.

Thessaloniki Places Citizens at the Top with Resilience Strategy Launch