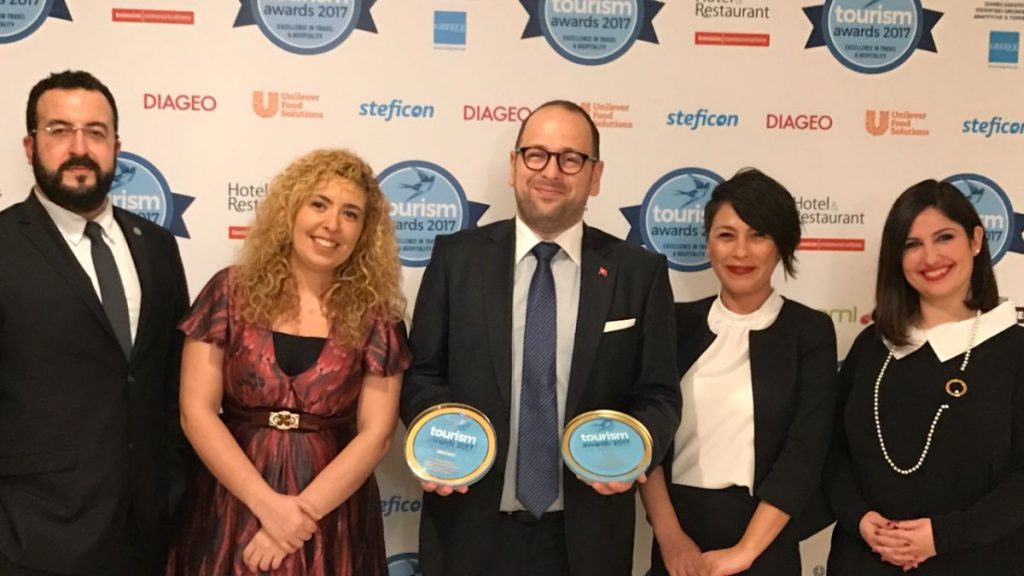 The addition of 12 new worldwide destinations in 2016, the increase in passenger traffic and the quality of its cabin crew services recently brought several distinctions to Turkish Airlines 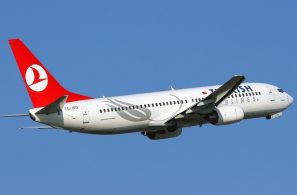 For the second consecutive year the airline won the gold award in the “New destinations – improvement of accessibility – Increase in the incoming tourism” category at the Tourism Awards 2017 held in Athens. The company also won the bronze award in the category “Storytelling Excellence” for the story created and published concerning the percentage of Greek pilots working at Turkish Airlines, which constitute a remarkable amount of foreign pilot quota of the company.

The awards carried on as Turkish Airlines won the distinction of “Most Hospitable Airline” at the Greek Hospitality Awards 2017, organized for the third year. 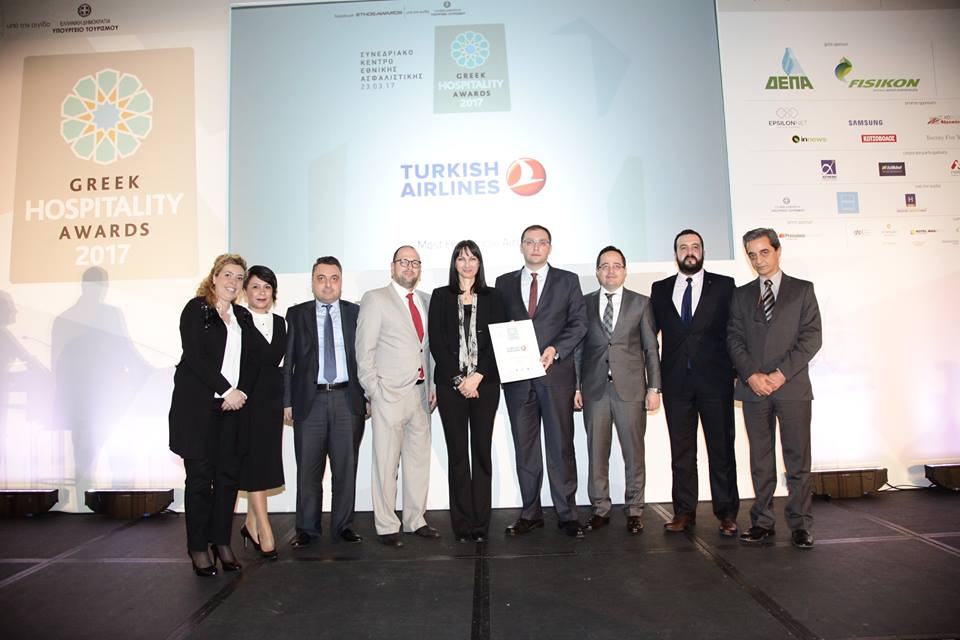 “This award is one of the demonstrations of our efforts to offer world renowned traditional Turkish hospitality to all our services,” Ziya Taskent, Turkish Airlines Sales President, said after accepting the award from Greek Tourism Minister Elena Kountoura.

“We feel proud of these achievements and will steadily continue to improve our services and offer them all beyond expectations,” Taskent added.

Seventy years have passed since the first international flight of Turkish Airlines to Athens from Ankara.

“This prize recognizes our efforts to enhance our operation in Greece and encourages us to invest more, aiming to become a major strategic partner of the local tourism industry,” said Alp Yavuzeser, Turkish Airlines General Manager Greece.