The Thessaloniki Convention Bureau (TCB), established to promote the Greek northern city as a destination for European and international meetings and conventions, recently announced its new Board of Directors.

All the members of the bureau are based in Thessaloniki and directly involved in congress tourism. 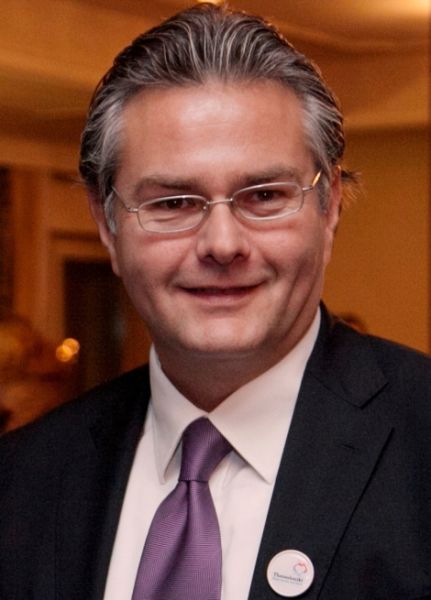