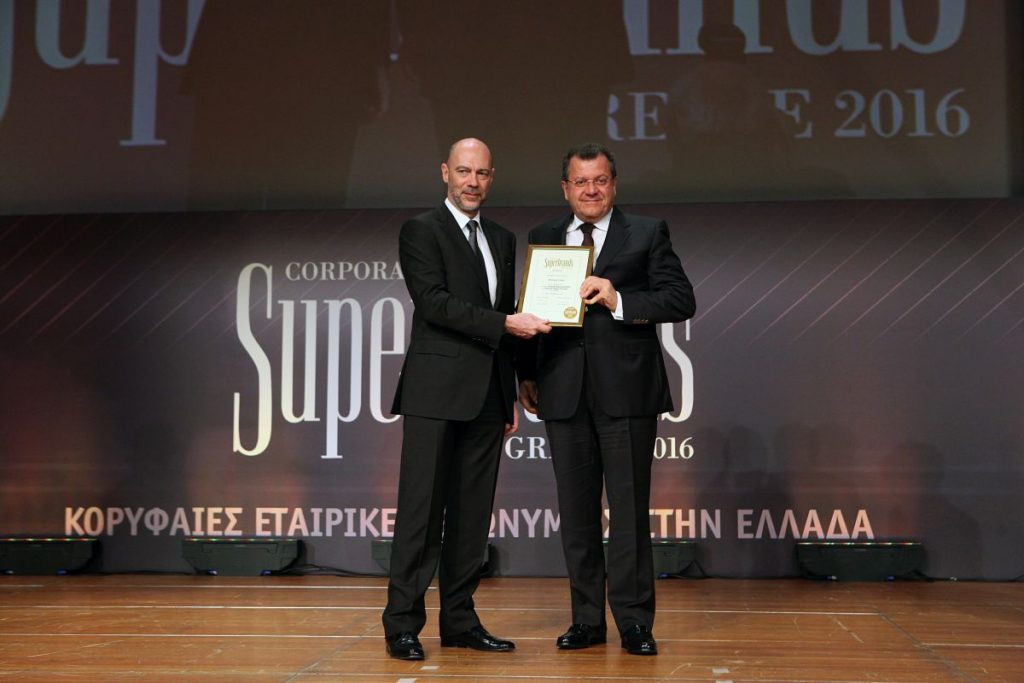 Minoan Lines: Top Corporate Brand in Greece in 2016 in the “Transportation” category.

Passenger ferry company Minoan Lines is moving full speed ahead into the summer season picking up a number of awards on its way.

The leading passenger shipping company was awarded for a second time as Top Corporate Brand in Greece in 2016 in the “Transportation” category at the “Corporate Superbrands Greece 2016” awards held earlier in March at the Athens Concert Hall. “Corporate Superbrands Greece 2016” is part of an international/worldwide brand assessment organization “Superbrands”, which aims at identifying and paying tribute to the most exceptional companies operating in Greece in 39 sectors of the economy as the leading market brands in their field. 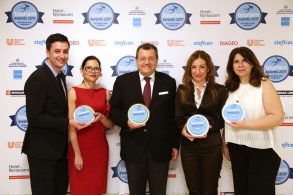 Minona Lines at the Tourism Awards 2017.

The Grimaldi Group company went on to collect four more awards at the 4th Tourism Awards 2017 held on March 21, at the Athenaeum InterContinental.

Minoan won two gold: for “Supporting Local Communities / Actions of Corporate Social Responsibility” and for “Online presence and Communication” – and and two silver awards for “Greek cuisine / Promotion of Local Cuisine” and for “Customer Services’’.