Thessaloniki Mayor Says Holocaust Museum to Be Ready in 2019 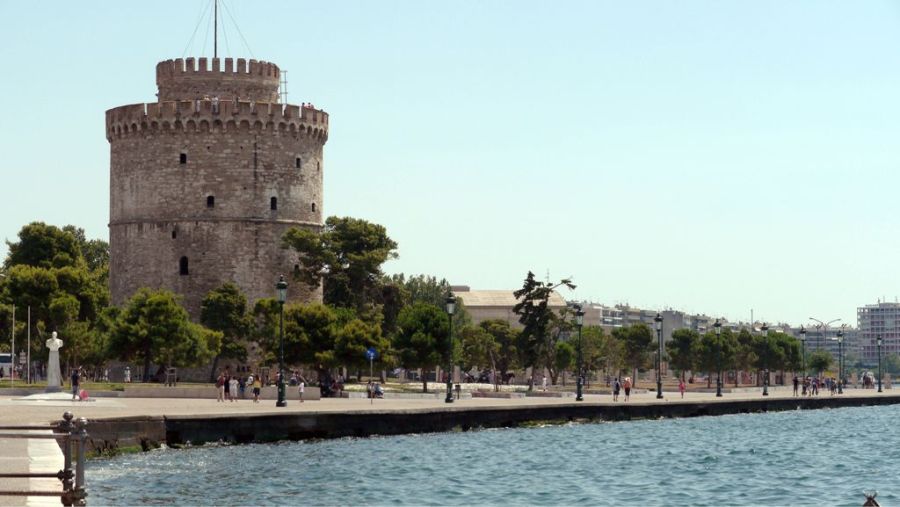 The Holocaust Museum and Education Center for Human Rights will be ready in 2019, said Thessaloniki Mayor Yiannis Boutaris after meeting with Prime Minister Alexis Tsipras on Tuesday. 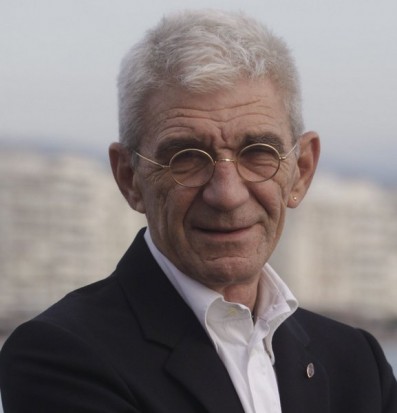 Boutaris expressed his optimism that the six-storey museum will be ready in the first half of 2019 as long as licensing issues are resolved with a presidential decree scheduled for June as promised by Tsipras.

”The meeting went very well. The prime minister wants to solve any problems, move ahead with licensing and officially announce the launch of the Holocaust Museum during the Greece – Cyprus – Israel tripartite meeting set to take place this summer in Thessaloniki,” Boutaris said.

Also present at Tuesday’s meeting was David Saltiel, president of the Central Board of Jewish Communities in Greece and vice president of the World Jewish Congress. Saltiel told AFP earlier this year that the museum will help “attract many tourists to learn about the 500-year-old Sephardic history of Thessaloniki”.

The 7,000m2 Holocaust Museum and Education Center for Human Rights, initially budgeted at 22 million euros and to be partly funded by Germany and the Stavros Niarchos Foundation, will be erected at a location near the old train station where Thessaloniki Jews would board to be transported to concentration camps. Approximately, 96 percent of the city’s 50,000 Jews died in Nazi camps.