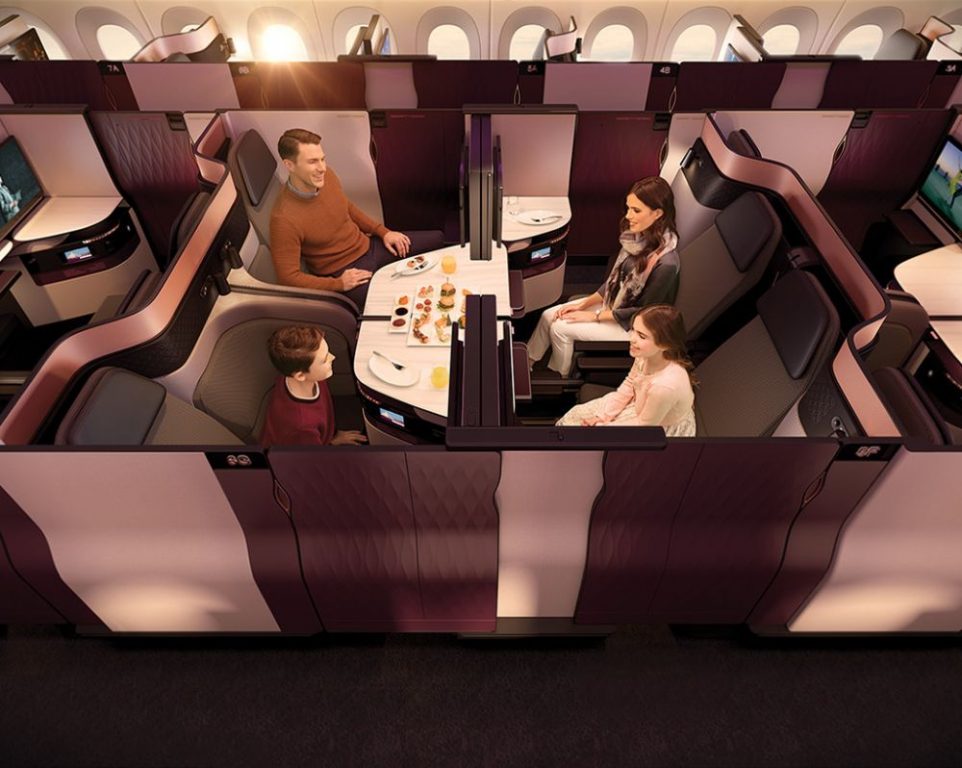 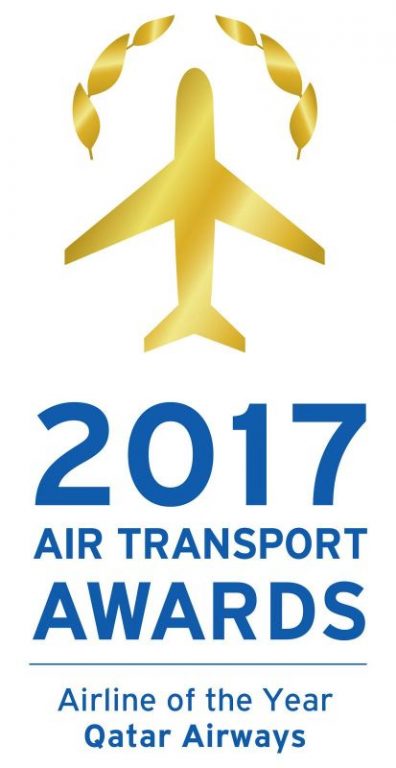 Recognised for its innovation, service, hospitality and leading product design, Doha-based Qatar Airways was announced “Airline of the Year” at the 2017 Air Transport Awards ceremony, held at an exclusive ceremony at the Latrou Residence in Ekali, Greece, on March 25.

“We are deeply honoured to have been recognised by the readers of Air Transport News as the 2017 Airline of the Year… To receive acknowledgement from the loyal passengers who choose to fly with Qatar Airways is the highest honour for us to achieve and pushes us to work even harder to provide them with the level of commitment, service and attention to detail that they deserve every time they travel,” Qatar Airways Group Chief Executive, Akbar Al Baker, said during the event which was attended by the world’s leading airline executives.

The Airline of the Year award was bestowed upon Qatar Airways for its continued ambition to ensure the airline’s passenger experience is the absolute best in the industry with regards both product and service, an ambition witnessed just earlier this month at an exclusive reveal ceremony at the ITB 2017 exhibition in Berlin, at which the airline launched its new Qsuite for Business Class.

QSuite features the industry’s first-ever double bed available in Business Class, with privacy panels that stow away, allowing passengers in adjoining seats to create their own private room. Adjustable panels and movable TV monitors on the centre four seats allow colleagues, friends or families travelling together to transform their space into a private suite, allowing them to work, dine and socialise together.

Qatar Airways is celebrating 20 years of Going Places Together with travellers across its more than 150 business and leisure destinations. The world’s fast growing airline will add a number of exciting new destinations to its growing network in 2017, including Chiang Mai, Dublin, Nice, Skopje and many more, flying passengers on board its modern fleet of 195 aircraft.