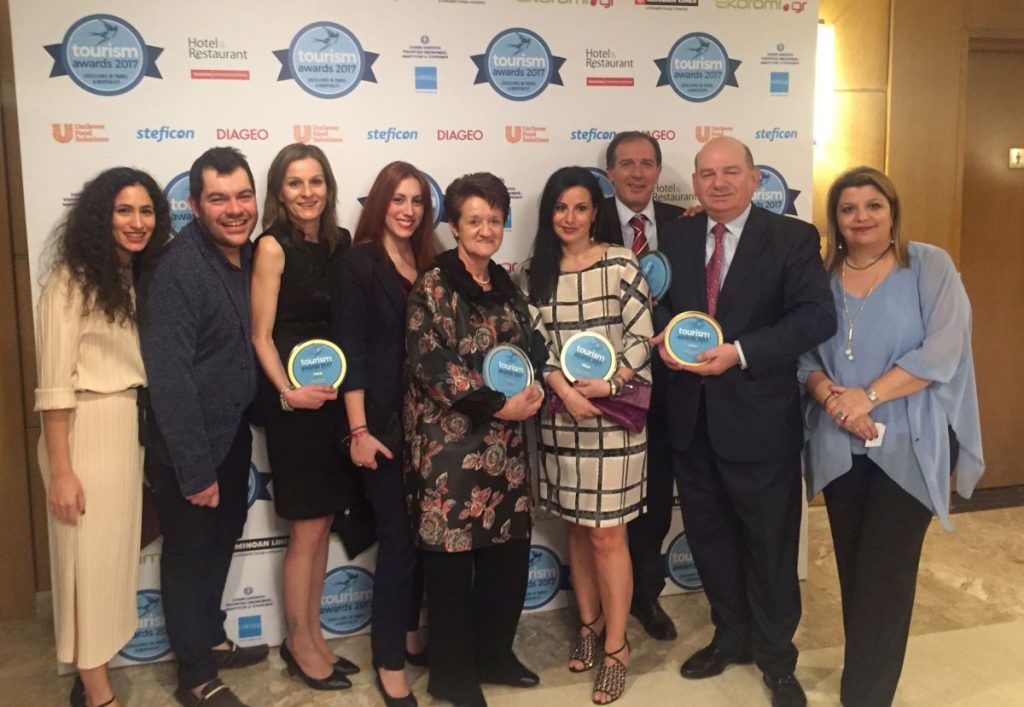 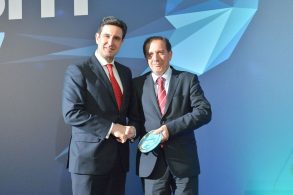 Celestyal Cruises’ innovative practices and high quality services were rewarded with five distinctions — four gold and one silver — at the Tourism Awards 2017 held recently at the Athenaeum InterContinental hotel in Athens.

Celestyal Cruises, the only home-porting cruise operator in Greece and a leading sea cruise line serving Greek destinations and the island of Cuba, won four gold awards for: 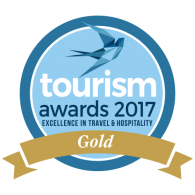 “Tourism Season Expanding Initiatives-Greek Tourism Product Enrichment”, particularly for making strategic investments that “open new roads” in the cruise market with the addition of new destinations to its itineraries that only its midsize vessels can approach.

“Guest Service Excellence”, for providing authentic Greek hospitality to a diverse aggregate of passengers from more than 140 different countries.

“Gastronomic Tourism”, for launching in 2016 a series of themed cruises titled “Stories of Greek Enogastronomy” based on Greek cuisine, local dishes and Greek wines, offering an authentic enogastronomic experience to its passengers.

“Corporate Identity-Corporate Reputation Management-Branding”, for its 2016 public relations initiatives, which have brought international exposure for the ‘diversity and authenticity’ of its cruises, very positive media coverage in Europe, the USA and Canada and recent distinctions from Cruise Critic, the world’s first cruise reviews website. 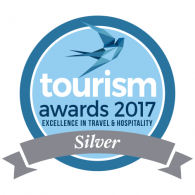 Celestyal Cruises also won a silver award in the “Integrated Marketing Campaign” category, for its integrated “Sea More” campaign that was launched in seven international capitals. “Sea More” is a 360° concept-umbrella, customizable according to each market and the specific product characteristics promoted therein.

“Celestyal Cruises offers authentic experiences in each destination it visits, including popular and ‘undiscovered’ destinations in the Aegean and Cuba… Our tremendous success at Tourism Awards 2017 is a testament to our commitment to excellence and the industry’s best value-for-money cruises,” Kyriakos Anastassiadis, CEO of Celestyal Cruises, said.