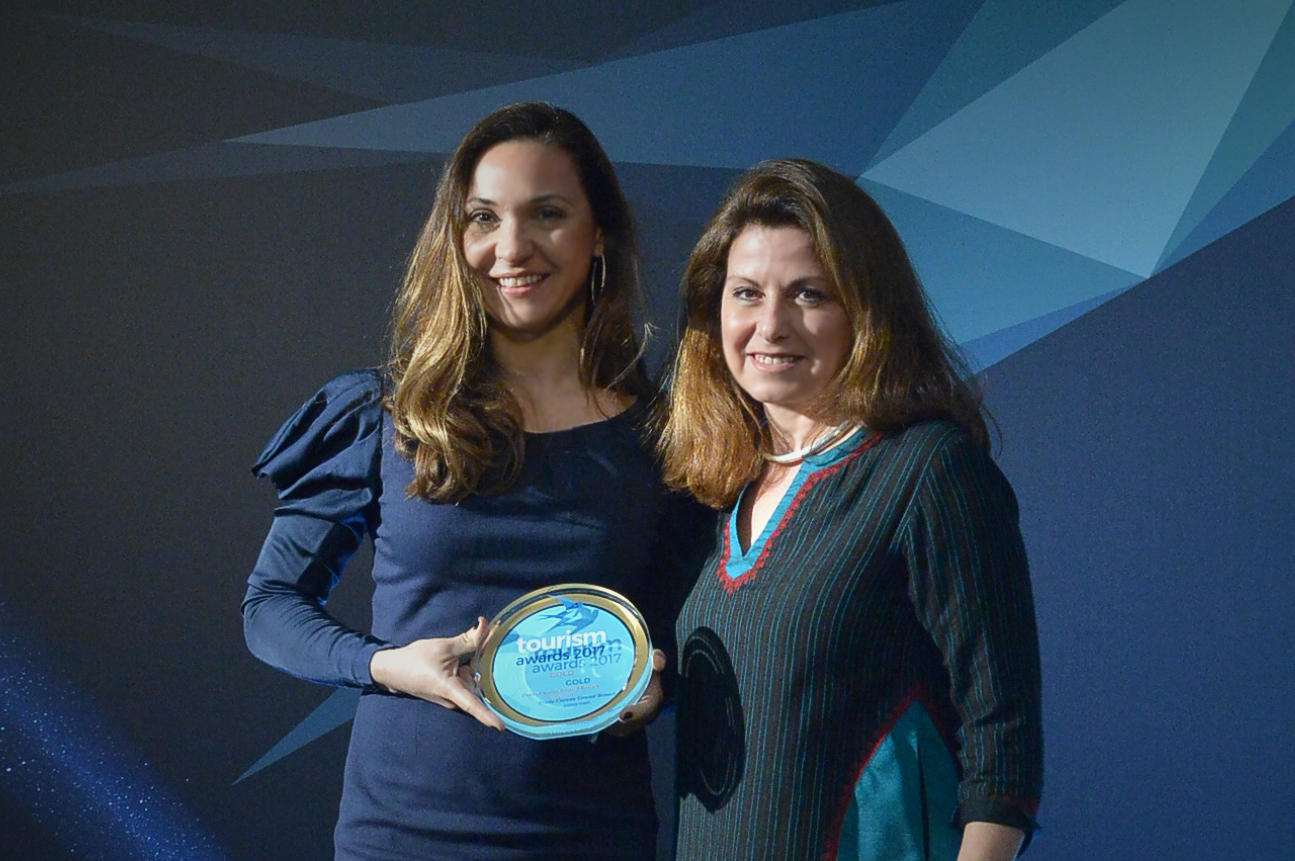 The Porto Carras Grand Resort “struck gold” in two categories and was named “Best Luxury Resort” for the unique experience of hospitality it offers its clients and “Best Golf Resort” for its 18-hole golf course and fully equipped facilities. Considered one of the most ideal golf destinations in Greece, Porto Carras will host the 8th Porto Carras Pro-Am & Open from April 27 until May 1, aiming to place Greece on the international map of leading golf tournaments, help extend the tourism season and increase the incoming tourists in the country.

The resort also won two silver awards, one in the “Spa Resort” category for having the largest thalassotherapy center in Southeastern Europe and another in the “Gastronomy and Wine Tourism” category for the launch of its Greek Gastronomy Festival and continued promotion of of Greek cuisine and wine tourism. 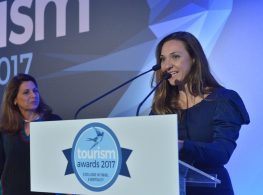 “The number of distinctions that we collected shows that systematic work and continuous investment pay off. Our goal is for the visitor of the resort to experience a holistic hospitality experience, unique in Greece,” said the vice president of Porto Carras Grand Resort, Marianna Stengou, when she received the awards.

The four awards Porto Carras won at this year’s Tourism Awards brings the total number of awards won at the event to 11 since 2014.

Last year, Porto Carras was honored with the title of “Greece’s Leading Resort” at the World Travel Awards.

The Tourism Awards 2017 were organized by Boussias Communications and Hotel & Restaurant magazine and held under the auspices of the Tourism Ministry and the Greek National Tourism Organization.

The Greek Travel Pages (GTP) was a media sponsor of Tourism Awards 2017.