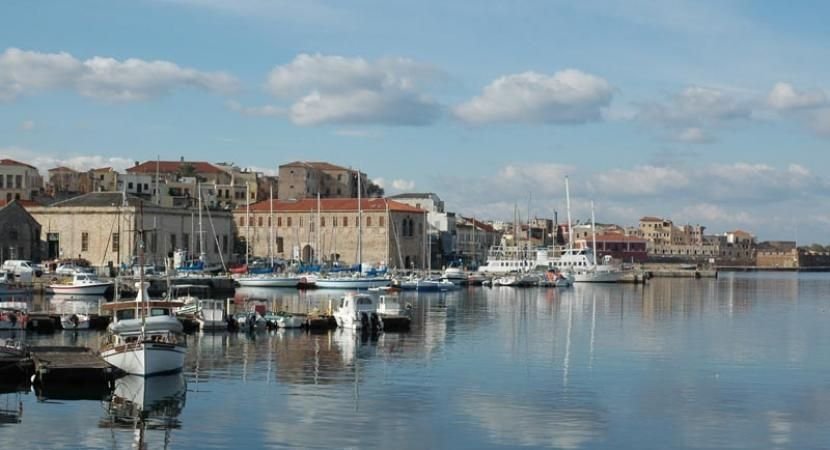 Residents and professionals of Crete are placing their bets on the completion of the Kastelli Airport, which will in the process include parallel infrastructure works such as road networks thus paving the way for growth, according to findings of a recently released Crete Technical University study.

Approximately 81.3 percent participating in the survey said they believe the new airport will have a positive impact on tourism to the island.

Meanwhile, 84.9 percent said the airport will “drive” the development of other much-needed infrastructure projects, while 50.7 percent expressed concerns over the negative environmental impact of the construction of the new airport at Kastelli.

Initially set to be operational in 2018, the airport is expected to handle more than seven million passengers per year, becoming Greece’s second-biggest airport. The project however has repeatedly been put on the back burner. To date Chinese, French, German, Indian and Spanish groups have expressed interest in obtaining the 37-year concession through joint initiatives with Greek companies. The project has been budgeted at 900 million euros, and the winning bidder will also be responsible for the construction of Crete-wide road links to the airport. In the meantime, water and sanitation projects will also be required, including the transfer of the settlements located within the proposed runway.

With regard to tourism infrastructure on Crete, 44.5 percent said it sufficiently met the needs of visitors to the island, 12.8 percent said new hotels must be constructed to boost the tourism product, while two in 10 said small accommodation units would be better against 18.7 percent who were in favor of large hotels.

TripAdvisor: Greek Islands Among Top Destinations in Europe in 2017