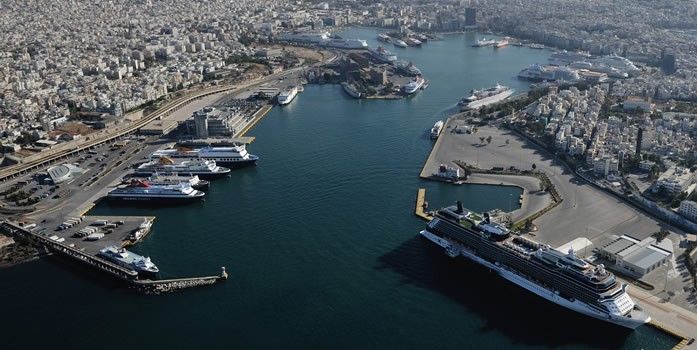 The port of Piraeus is among the world’s 40 leading container handling ports, according to analyst Alphaliner, moving to 38th spot from 43rd in 2015 based on cargo capacity (teu) with 3.67 million teu.

Indicatively, in the first two months of this year, Piraeus recorded a 2.8 percent increase in volume. February, however, saw a decline of 5.4 percent, which was offset by a 12 percent rise in January.

At the same time, Piraeus is bound to benefit from the latest partnership with Ocean Alliance, which foresees a volume of 700,000 teu per year, with the port services being further upgraded.

Leading the way in container volumes are Asia’s ports, holding nine out of the top 10 sports in the global container ports ranking for 2016. According to Lloyd’s List survey, the world’s top 10 ports are: Shanghai, Singapore, Shenzhen, Zhoushan, Busan, Hong Kong, Guangzhou, Qingdao, Tianjin and Dubai. The leading European port ranked 12th is in Rotterdam, while the top US port is in Los Angeles at the 18th spot.