More than 40 venues around Athens will bring art closer to the people as one of the world’s leading contemporary art shows, the “documenta 14: Learning from Athens”, is ready to kick off. 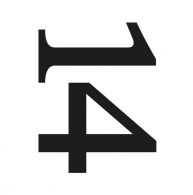 The highly anticipated opening on April 8 is expected to draw in some 6,500 visitors to the Greek capital, including museum directors and collectors, journalists, academics and experts from across the globe, said the event’s artistic director Adam Szymczyk and Athens Mayor Giorgos Kaminis this week during a press conference.

‘’Documenta 14 has not come to Athens to take residence in empty buildings, but to cooperate with institutions and people,’’ said Szymczyk referring to some of the most exciting art happenings in store.

‘’Documenta 14 is a gift for Athens, as for two months the Greek capital will be the focus of international cultural interest,’’ said Kaminis. 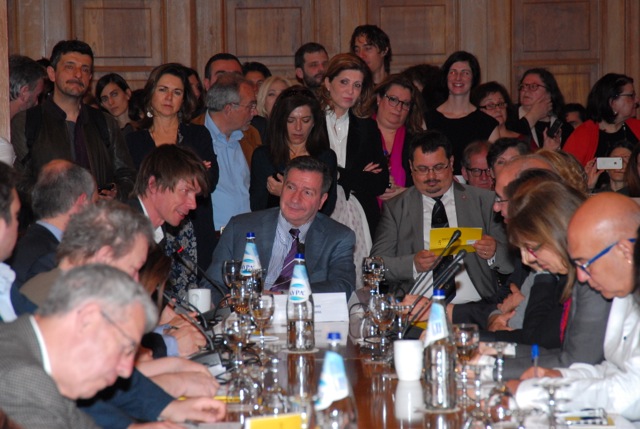 “Athens will become a massive art workshop; a celebration of art which will spread and embrace the city… an exciting network of artistic expression, creativity and dialogue among artists from around the world on issues relating to different social groups and minorities, ages, cultures and nationalities,” he added.

This is the first time since documenta 14’s inception in 1955, that the contemporary art exhibit held exclusively in the German city of Kassel, will be jointly hosted by a second city. After Athens, the show will open in Kassel on June 10 and run through to September 17.

Greece’s ‘Navarino Challenge 2017’ to Kick Off in October