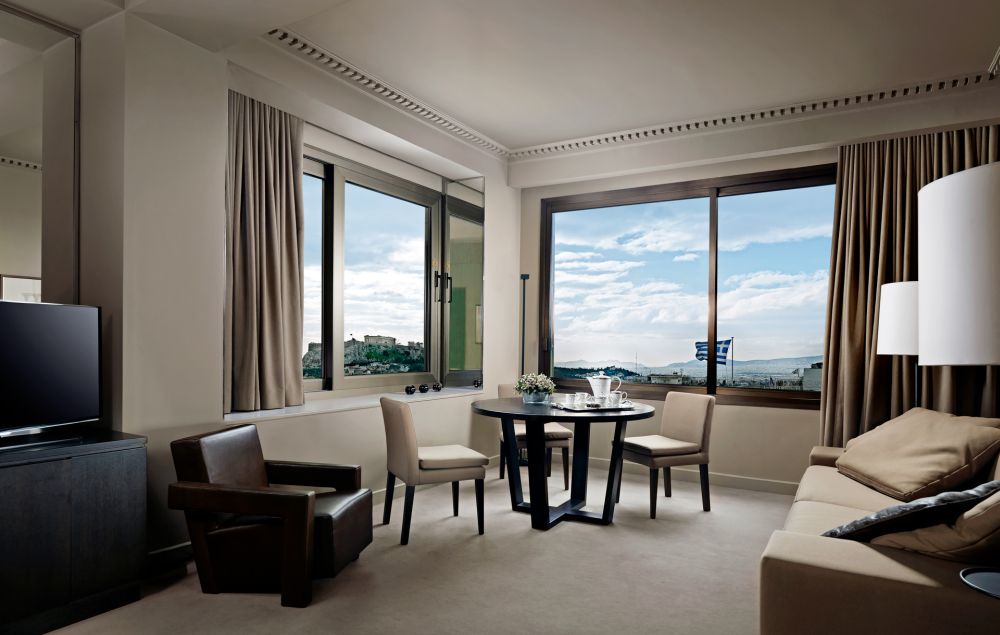 The NJV Athens Plaza in the Greek capital has announced that it will once again participate in Earth Hour, a global event organised by the World Wide Fund for Nature (WWF).

Between 20:30 to 21:30 on Saturday, March 25, the NJV Athens Plaza will turn off the lights on the hotel facade, in the Lobby and the Plaza Café. The hotel is also encouraging its room guests to participate in the event, by reducing the power consumption in their rooms.

Coordinated by WWF and other volunteer organisations, “Earth Hour” is addressed to every citizen, every business, every community. It started in 2007 in Sydney and each year has a growing impact. This year, we have to act, to reflect on our responsibilities and to actively participate in this initiative. Around the globe, millions of people, businesses, and landmarks will set aside an hour to host events, switch off their lights, and make noise for climate change action.