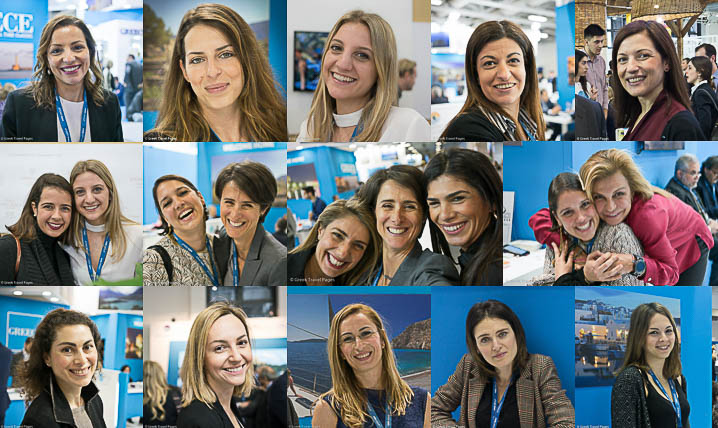 ”One woman can make a difference but together we can rock the world’’.

It was at the ITB Berlin in 2011, that the 1st Global Report on Women in Tourism attempted for the first time to map women’s active participation in the tourism industry worldwide. The report was a landmark for both tourism and gender, focusing on five main areas: employment, entrepreneurship, leadership, community and education.

This year, besides Greek Tourism Minister Elena Kountoura, a number of fresh female faces joined the ITB 2017 on International Women’s Day to get the word across by actively participating on the boards of the Greek tourism sector’s numerous foundations, associations, federations and bodies. At the same time, females are beginning to break the borders as board members in Greece’s largest listed companies.

There’s still a long way to go, but judging by Greek female faces (and forces) at ITB Berlin 2017, change is on its way. It’s high time, public and private sector bodies draw up policies and business practices that not only promote gender equality and women’s empowerment but actively support it. 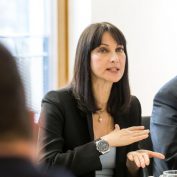 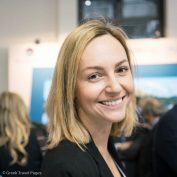 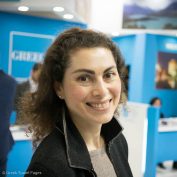 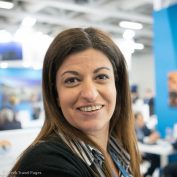 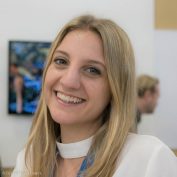 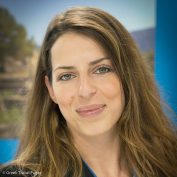 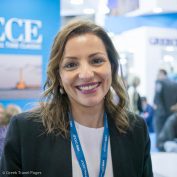 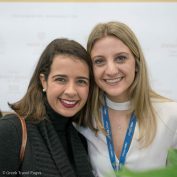 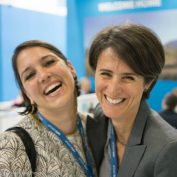 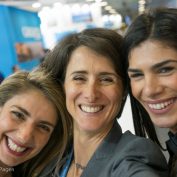 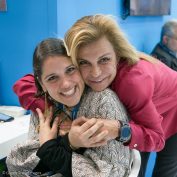 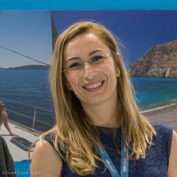 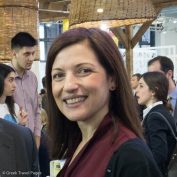 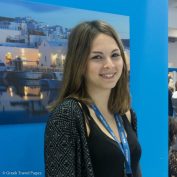 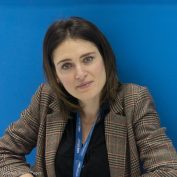 Fraport Shows Revamp Plans for the 14 ‘Gateways of Greek Tourism’