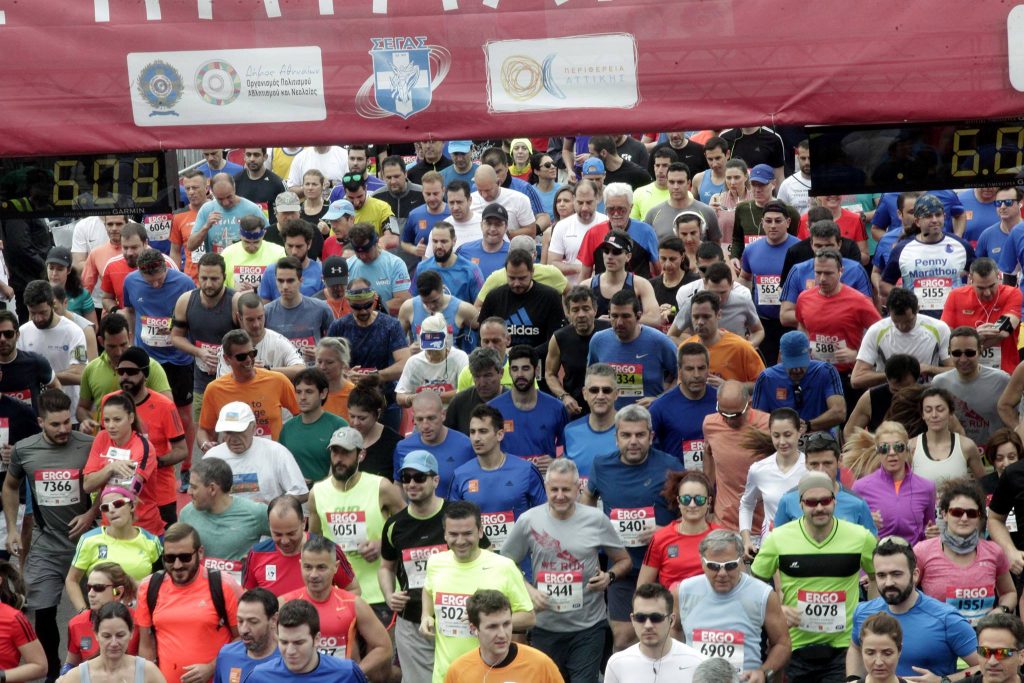 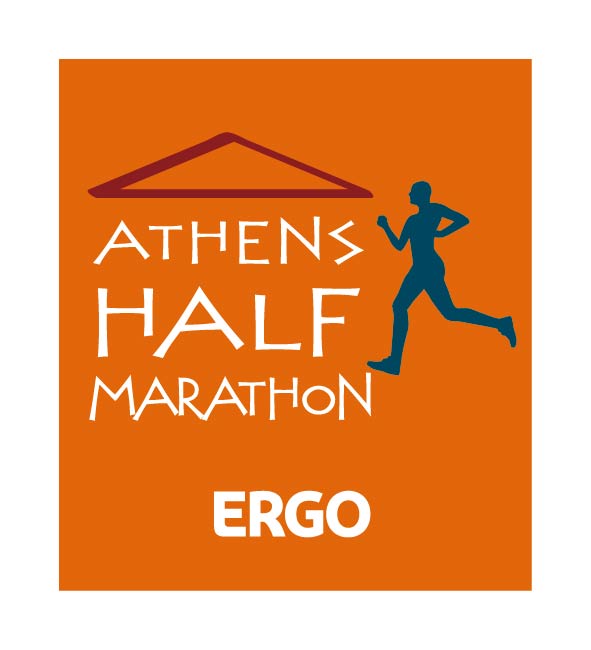 It was a sunny Sunday in Athens on March 19, when over 21,000 runners hit the streets to test their strength at the 6th Athens Half Marathon.

Organized by the Hellenic Athletics Federation (SEGAS) in collaboration with the Athens Municipality and the Attica Region, the 6th Athens Half Marathon kicked off in the Greek capital at 9am when Athens Mayor Giorgos Kaminis fired the starting pistol.

Winners this year in the men’s category were Yiannis Zervakis first with a time of 1.09.03, Konstantinos Gkelaouzos second at 1.09.04 and Haralambos Pitsolis third clocking 1.10.22. 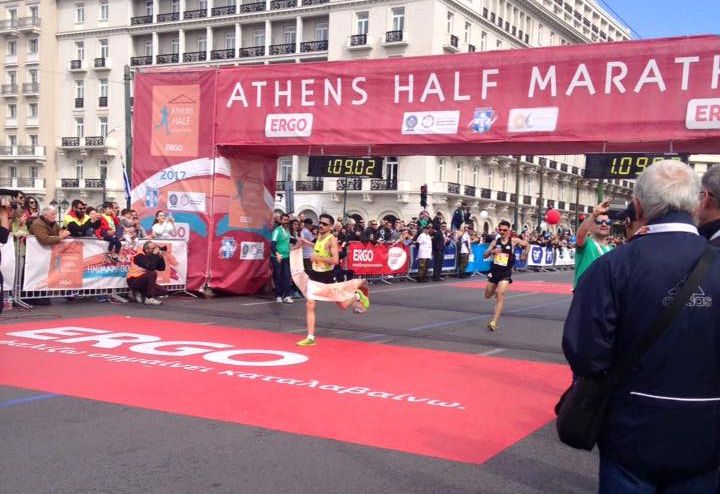 ”It was a great celebration, as always, for Athens,” said Mayor Kaminis. 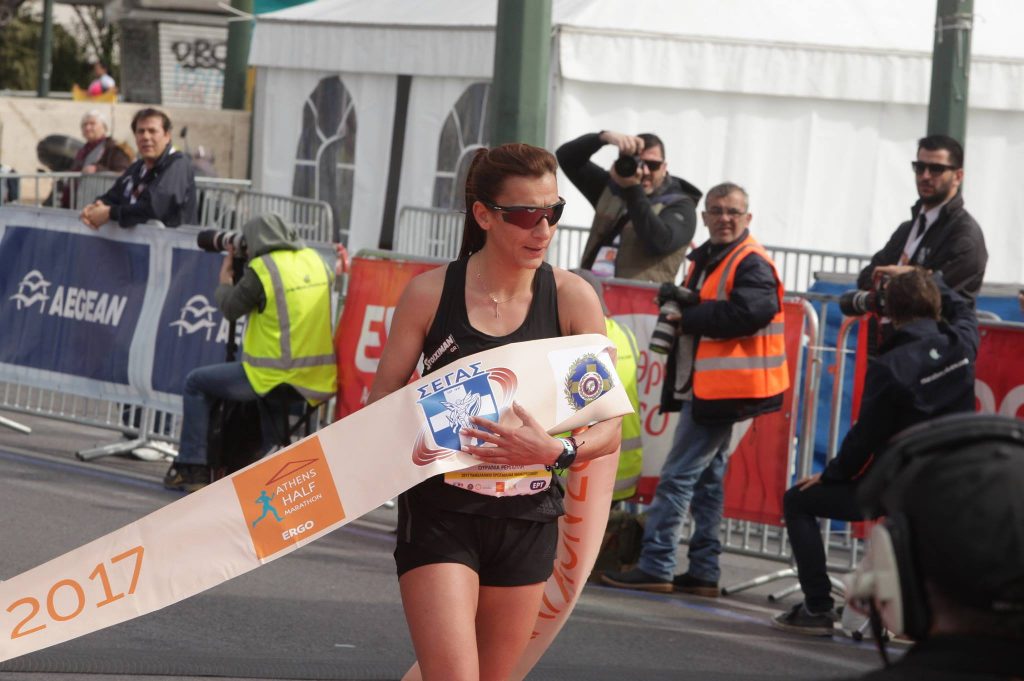 “For yet another year we had record participation. At its start in 2012, we could never have imagined such a turnout… participation this year reached 21,000 runners, 600 of whom were from abroad, which means that the Athens Half Marathon is gaining ground and reputation abroad as well, it’s becoming an institution,’’ Kaminis added.

The event also included 5km and 3km runs and over 1,100 volunteers manning the streets and cheering on the athletes.

The Athens Half Marathon is a member of AIMS (International Association of Marathon Races and Distance Running) and held under the auspices of the Greek National Tourism Organization (GNTO).

The Greek Travel Pages (GTP) was a media sponsor of the 6th Athens Half Marathon.