Condor Takes Off with Air Namibia 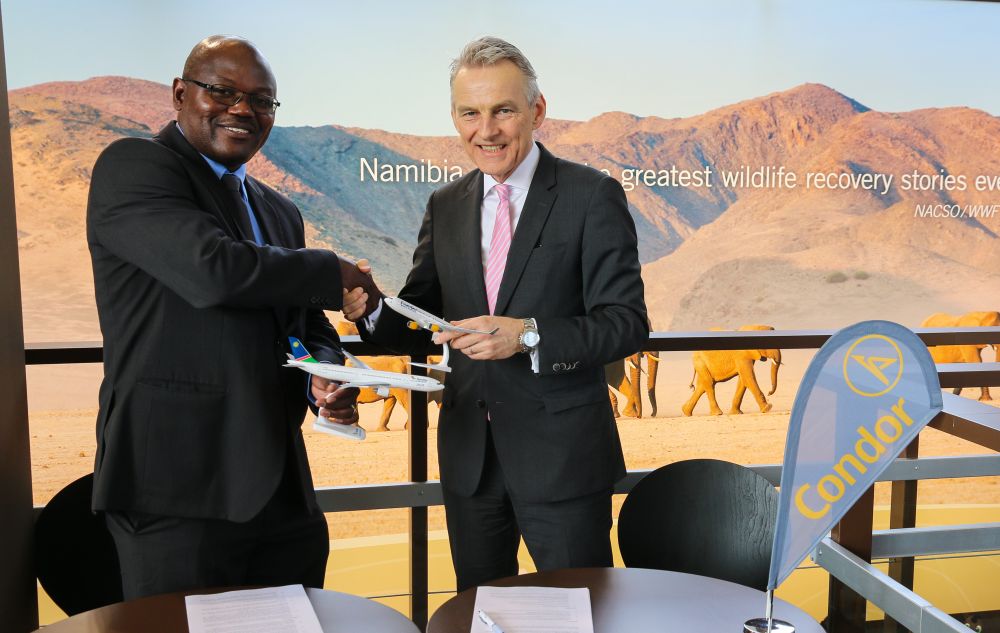 Condor and Air Namibia recently concluded a codeshare agreement, which will allow Condor passengers to have access to daily flight connections to Windhoek from summer 2017. 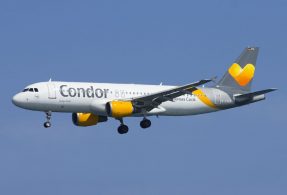 The twice-weekly Condor flights from Frankfurt (Mondays and Fridays) are being supplemented with flights from Air Namibia, allowing passengers to make their plans with more flexibility and choose from nine weekly connections during the summer flight plan, and from seven weekly connections in the upcoming winter. From April onwards, all codeshare flights will be available with a Condor flight number and airline code “DE” through the Condor booking channels.

“Our existing Africa routes are being optimally complemented with the agreement so that, in addition to Zanzibar, Mombasa, Kilimanjaro, Windhoek and Cape Town, other parts of southern Africa can also be explored on long-haul flights,” said Ralf Teckentrup, chairman of the Board of Condor Flugdienst GmbH. 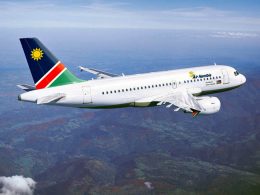 The Condor codeshare flight number will also be used on connecting Air Namibia flights within southern Africa. This will result in passengers benefiting from convenient connections to Johannesburg, Cape Town, Harare and Walvis Bay.

As part of the agreement, Air Namibia flight numbers with the “SW” code will also be offered on many routes in the Condor route network. The codeshare routes, such as in the Caribbean, to North America or in the Mediterranean, open up a selection of many new holiday destinations and connections for Air Namibia clients.

Condor is represented in Greece and Cyprus by general sales agent (GSA) Discover the World.