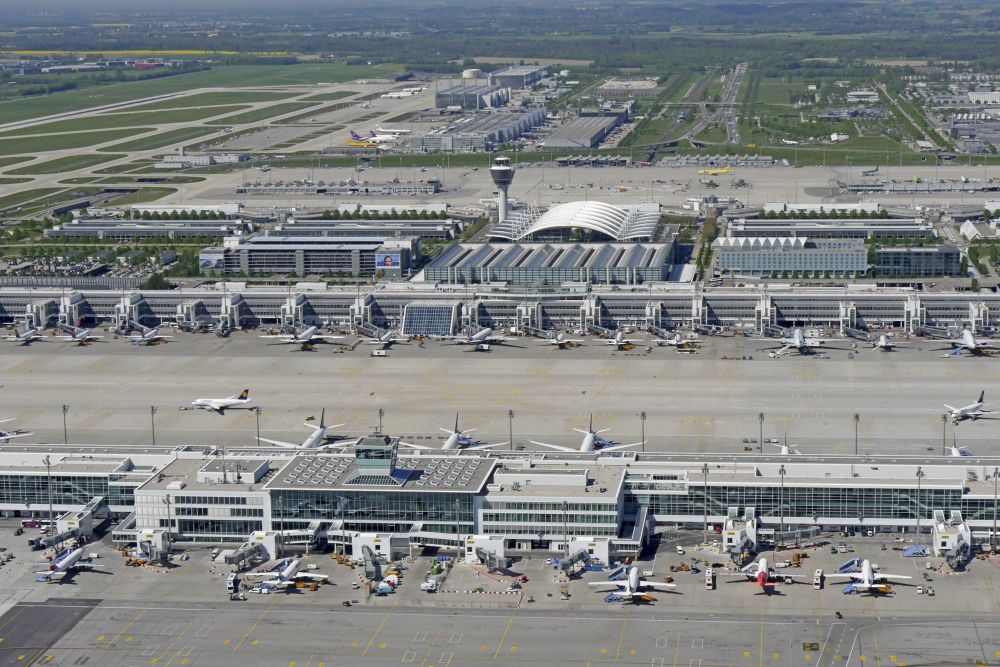 Munich Airport’s Terminal 2 was honored as the world’s number one terminal in the 2017 World Airport Awards announced recently by aviation research firm Skytrax, during a special ceremony in Amsterdam on the occasion of the Passenger Terminal EXPO 2017, an international trade fair for the airport sector. 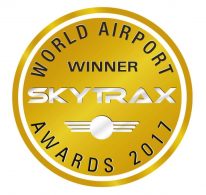 Terminal 2 is the Munich home base of Lufthansa, its partner airlines, and the Star Alliance. The terminal, which opened in 2003, now includes the new satellite facility that went into operation last April. The completion of the expansion project has increased Terminal 2’s capacity from 11 million to 36 million passengers per year.

The outstanding results achieved by Terminal 2 in the World Airports Awards are rooted in a number of areas. Along with impressive scores in the passenger experience and overall comfort categories, the terminal achieved top ratings for the entertainment options and the quiet zones where guests can relax, read or work. T2 also won plaudits as a transit terminal.

Terminal 2 is jointly operated by Munich Airport and Lufthansa as a 60:40 partnership. 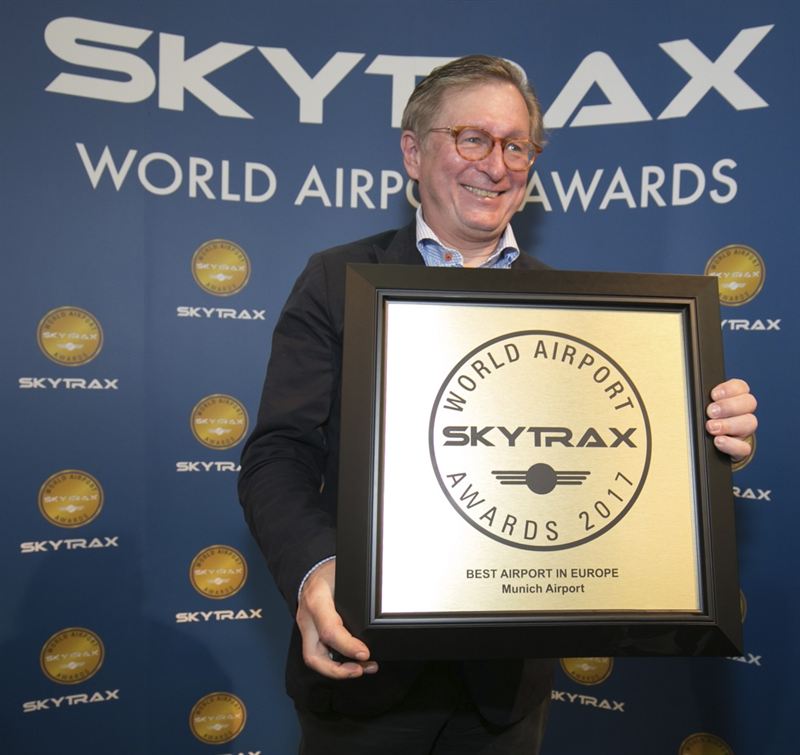 For the tenth time in the past 12 years, Munich Airport was ranked number one among Europe’s top airports

In the global list, Munich achieved an outstanding number four ranking and received the title of “Best Airport in Europe”. The reasons for Munich Airport’s outstanding results in the ratings were friendliness and competence of airport staff, the amenities and the pleasant atmosphere.

Number one in the world is once again Singapore’s Changi Airport.

For this year’s survey, Skytrax collected responses from around 14 million passengers from 106 countries to arrive at ratings for 550 airports.