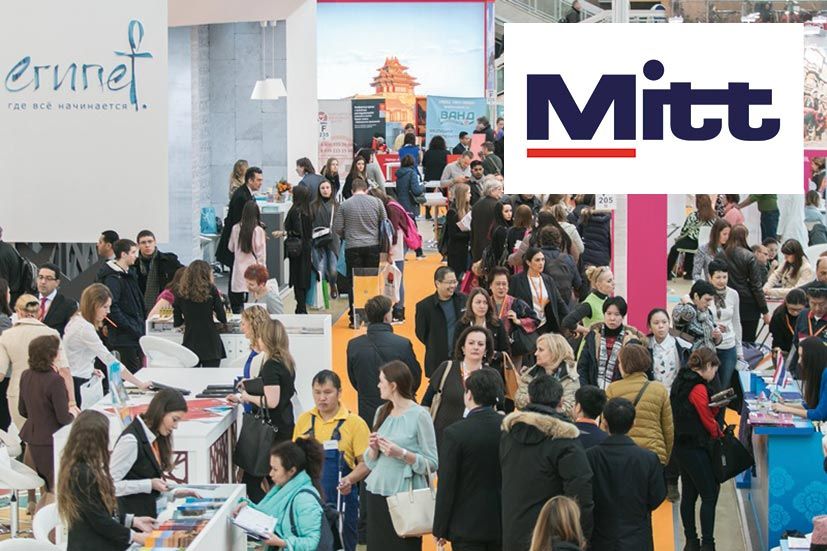 The Moscow International Travel and Tourism Exhibition (MITT), Russia’ s largest travel show, returns for its 24th edition on March 14–16 in Moscow. Up to 28,000 travel industry professionals and over 1,600 exhibitors are expected to attend the event taking place at the Expocentre in Moscow.

Leading tour operators collaborating with the largest portfolio agents in Russia, will present their traditional and new market trend destinations at MITT 2017.  There will be many participants from Europe, Mediterranean, Middle East, Asia, Africa, Americas and Islands. 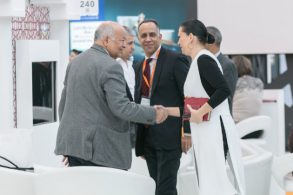 More than 50 Russian regions and resorts will take part at their own stands. The representatives of the hotels, worldwide hotel chains, national airlines, car rental companies will join the stands of the destination organisations and other hosting companies.

Destinations returning to MITT after an absence include Botswana, Jamaica, Kerala (India), Romania, Tanzania, the Dominican Republic, Thailand and Japan.

“The Russian outbound market provides definitely picked up in 2016”, said ITE Group’s International Sales Director, Maria Badakh. “We had a lot of interest for MITT from well-established regions, but also managed to attract new exhibitors, such as Venezuela, Burundi, Palestine and Andhra Pradesh (India)”, she said.

Spain will be the “Partner Country” of MITT 2017, as 2017 marks the “Year of Cultural Tourism” between Spain and Russia.

The Greek Travel Pages (GTP) is an official media partner of MITT 2017.

Tourism Awards 2017 Getting Ready To Honor the Best in Greece