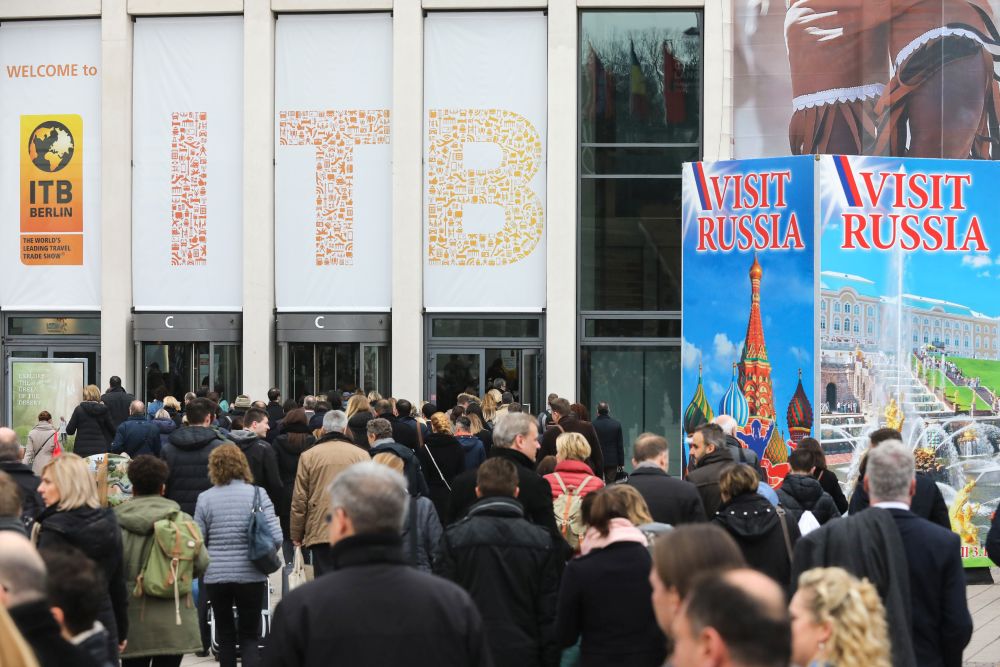 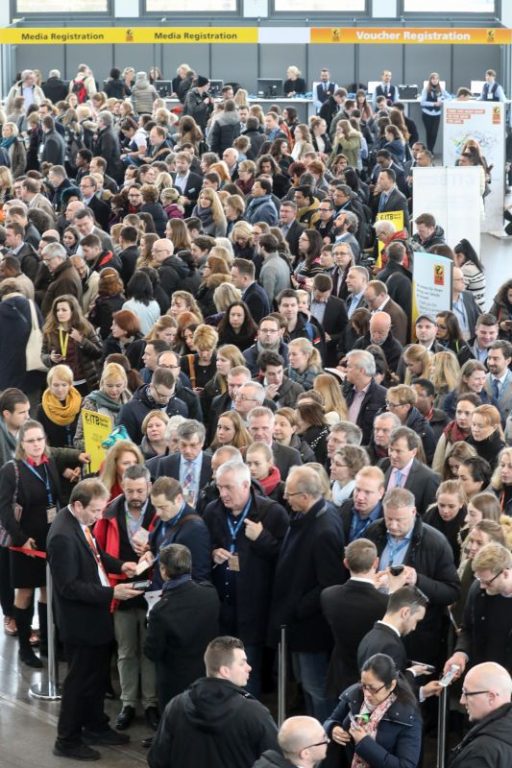 Following the end of ITB 2017, the show’s organizers concluded that “face-to-face meetings between business partners from around the world have become increasingly important, especially at a time of uncertainty and geopolitical challenges”.

According to the organizers, the positive forecasts for the European economy and in particular for Germany as one of the biggest source markets for international tourism have given the sector a boost. “The travel industry’s high expectations for 2017 have been significantly helped by a resolutely favourable mood among consumers, while unemployment has sunk to historically low figures”. 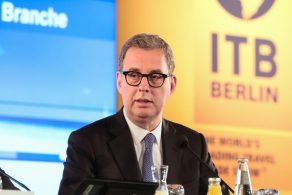 Norbert Fiebig, President of the German Travel Association (DRV), said that the prospects for 2017 are very good. “This year ITB Berlin reflected the German nation’s lust for travel and the generally positive mood among consumers”, Fiebig said, adding that DRV’s attention at ITB was especially focused on digitalisation, a mega trend. “For this is one of the greatest challenges of our time. We must find new ways to exert greater influence on the direction this trend is taking.”

One topic that occupied exhibitors and visitors throughout was consumers’ increasing concern for their safety. 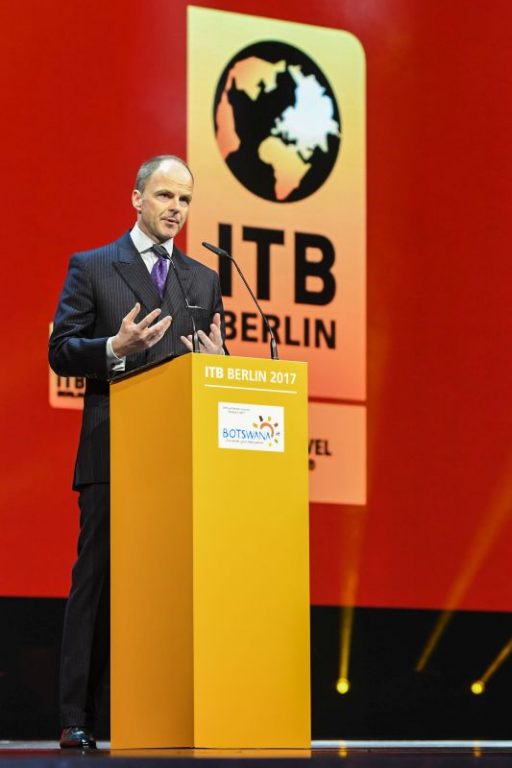 “Even in these uncertain times people refuse to be put off from travelling”, said Dr. Christian Göke, CEO of Messe Berlin GmbH, adding that travellers are prepared to adapt to the new situation and bring their personal holiday needs into line with the changes taking place in society. “They now carefully think their holiday plans over and afford a great deal of consideration to their personal safety.”

According to Dr. Göke, this year both exhibitors and visitors at ITB Berlin will return home with a message that is just as strong as it is clear: “Racism, protectionism, populism and barriers between nations are not compatible with a prospering tourism industry. The travel industry is one of the biggest branches of the global economy and one of its most important employers. It promotes international understanding in many ways and contributes to long-term economic growth. In many countries tourism is vital to people’s livelihoods and ultimately guarantees economic stability.” 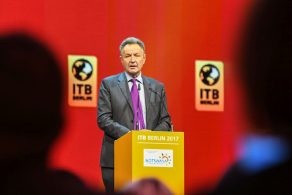 The world came together in Berlin as the ITB show has no borders or walls, according to Dr. Michael Frenzel, president of the Federal Association of the German Tourism Industry (BTW).

“There was a natural mingling of different nations and cultures, and that is exactly the message we have to take home and pass on to the world. Walls must be torn down and not new ones built, both in people’s minds and on the ground… Naturally governments must protect their citizens. However, total security does not exist, which is why one must seek to create and maintain a balance between security and freedom.” 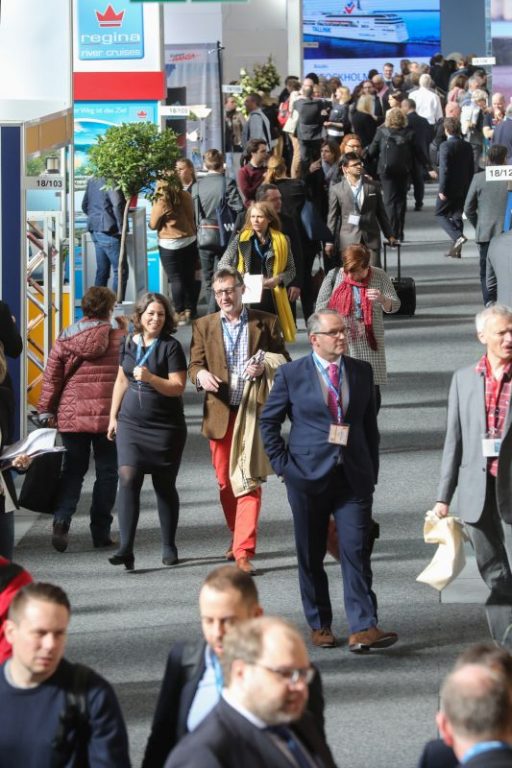 Over the five days of the show, more than 10,000 exhibiting companies from 184 countries and regions displayed their products and services on 1,092 stands to visitors. The global tourism industry exhibited its latest products and trends on an area covering 160,000 square metres.

ITB Berlin this year saw a new hall layout due in particular to the recent sharp increase in demand from Arab countries. According to David Ruetz, Head of ITB Berlin, the reorganisation of the halls was very well received by exhibitors and visitors.

According to preliminary figures, on the weekend around 60,000 participants came to find out about the latest trends on the exhibition grounds.

This year the spotlight was on Botswana as the Official Partner Country of ITB Berlin. 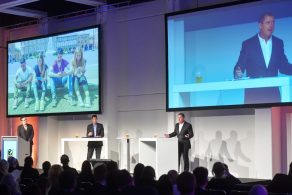 Featuring 200 sessions and 400 speakers over a period of four days, the ITB Berlin Convention underlined its role as a leading event of its kind.

The latest topics ranging from geopolitical crises and catastrophes to artificial intelligence proved to be a fascinating attraction for visitors. 28,000 visitors (2016: 26,000) attended the 14th edition of the ITB Berlin Convention which took place in eight auditoriums on the Berlin Exhibition Grounds.

Over 5,000 accredited journalists from 76 countries and around 450 bloggers from 34 countries reported on ITB Berlin. Politicians and diplomats from Germany and abroad were present at the show. In addition to 110 delegations, 72 ministers, 11 state secretaries and 45 ambassadors from around the world visited ITB Berlin.