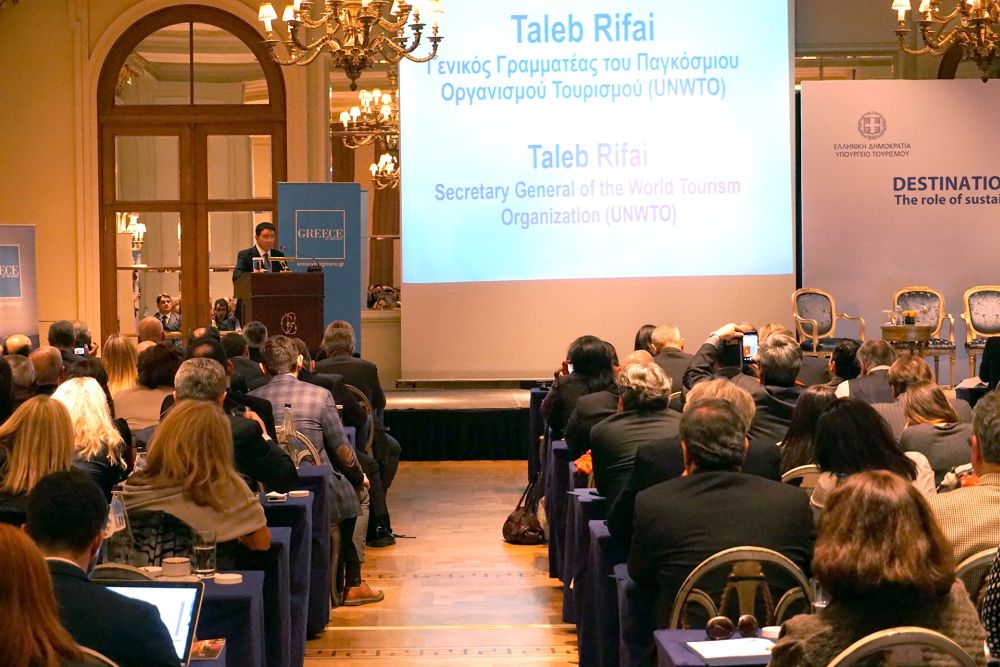 The major way of transforming Greece into a destination that welcomes tourists 365 days a year is to transform the mindsets, the secretary-general of the United Nations World Tourism Organization (UNWTO), Taleb Rifai, said during his recent visit to Athens.

Rifai was the keynote speaker at a day event organized last week by the tourism ministry and the Greek National Tourism Organization (GNTO) in Athens focusing on extending the tourism season to attract visitors 365 days a year and enhancing Greece as a sustainable tourism destination. 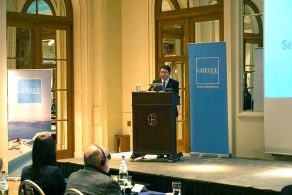 “So far we’re assuming that people want to come to Greece simply for sun and beach and therefore they want to come during the season when the beaches receive them,” Rifai told the Greek Travel Pages (GTP) on the sidelines of the event.

According to Rifai, Greece should boost promotion for off season tourism through advertisements, travel packages and incentives to attract visitors during the winter months such as December and January. He highlighted that Greece has good weather in the winter compared to northern Europe and many other cold parts of the world, a fact that could be used to the country’s advantage to attract tourists.

Moreover, Rifai said that among the “down to earth measures” that should be taken is to create off season festivals and events, as well as an environment that will attract conferences and meetings all year round.

“You need to create a lot of activities off season in a way that balances it out, because the price of seasonality is a very heavy one. It is a loss of investment, it is devastating on jobs, it is devastating on the local economy and businesses cannot operate so restaurants and hotels close in the winter”, he said.

The UNWTO’s secretary general informed that Punta del Este in Uruguay had a seasonality problem like Greece. “We developed a toolkit that we are sharing now with all members… There are many, many techniques and many ways to attract visitors during the off season”, he said, adding that the results in Uruguay were “excellent”.

Fraport Greece: Ready to Take Over Management of the 14 Regional Airports