‘Sympossio Greek Gourmet Touring 2017’ Kicks off with a Bang 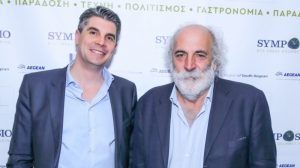 “The solution to the crisis is on our plates,” said Giorgos Pittas, Greek Gastronomy Guide founder and the man behind the Greek Breakfast initiative during the launch of the Sympossio Greek Gourmet Touring project last week at the St George Lycabettus Hotel.

In its eighth year running, the Sympossio Greek Gourmet Touring project begins its 2017 journey to more than 42 cities in 18 countries across Western and Eastern Europe, bringing the tastes of Aegean island cuisine into the spotlight. 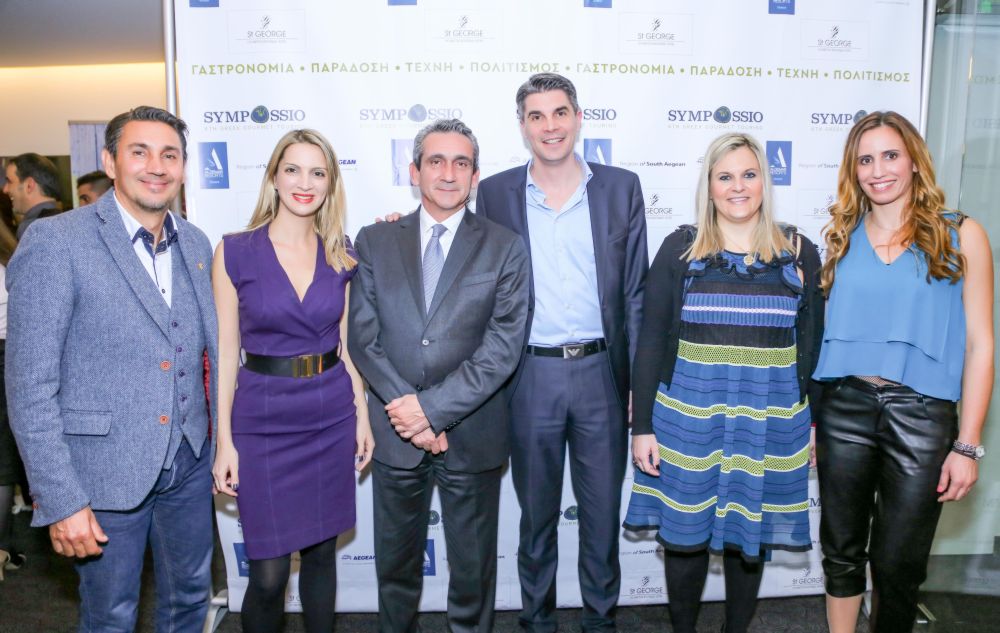 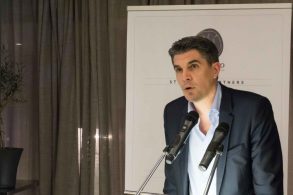 “Today via our vision for the Sympossio we hope to convey the message that Greece exists and is reborn through synergies and collaborative efforts like this, and to underline that Greece is a leader on the global tourism map,” said the initiator of the project, Alexandros Angelopoulos, also vice president of Aldemar Resorts.

Jointly organized by the South Aegean Region, Aldemar Resorts, and Aegean Airlines, with the support of local entrepreneurs, the Sympossio team will this year travel and cook “Greek-style” in Slovakia, Romania, Poland, Czech Republic, Italy, Germany, France, Israel, Netherlands, Belgium, Russia, Ukraine and the UK, among others. 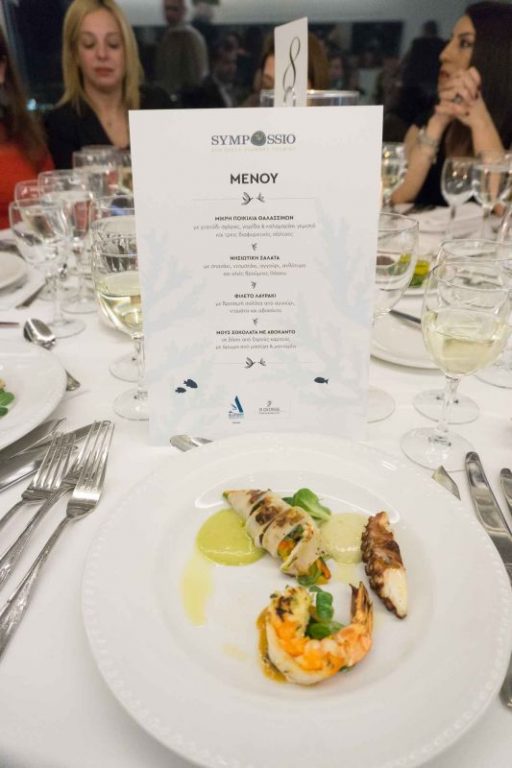 The Sympossio project has thus far traveled to 80 cities in 15 countries for over 101 events promoting more 150 Greek products.

To push the popularity of the event, this year famous athletes, Olympic champions and actors join in as “Sympossio Ambassadors”.