Golfers Shine at 1st Messinia Pro Am in Costa Navarino 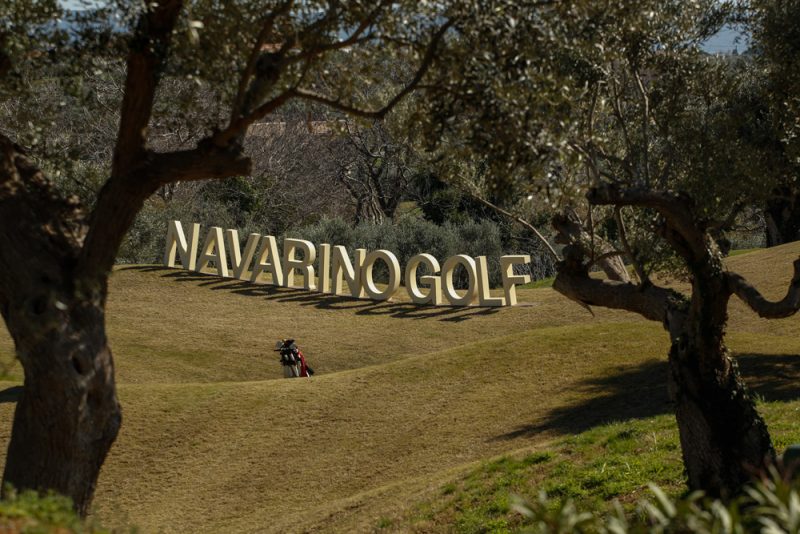 The Dunes Course during Messinia Pro-Am

Taking place at The Dunes Course and The Bay Course, the 1st Messinia Pro-Am was played over 54 holes (three rounds) with teams consisting of one professional and three amateurs. The high level of the golfers offered a strong and competitive tournament where the daily results balanced until the end of each round.

The Messinia Pro-Am closed with a special gala dinner and prize award ceremony, presented by Nadia Boule and Christos Chatziioannou. 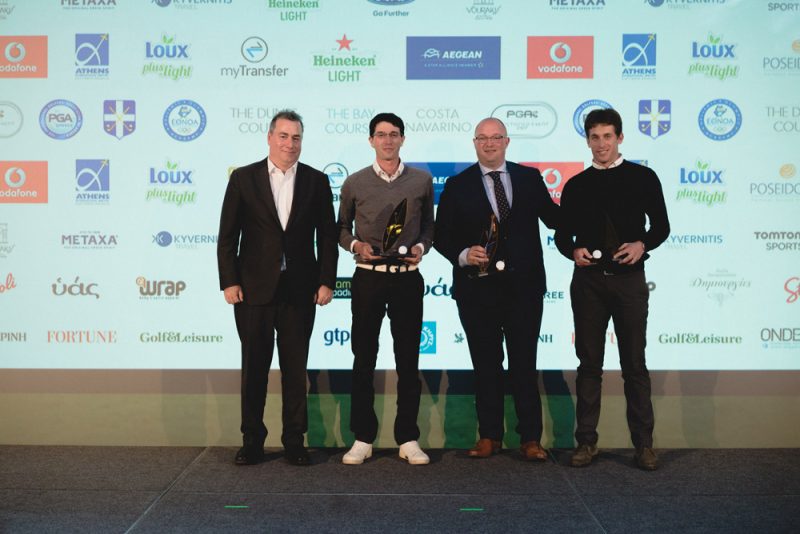 The evening concluded with the awards for the winning professionals. 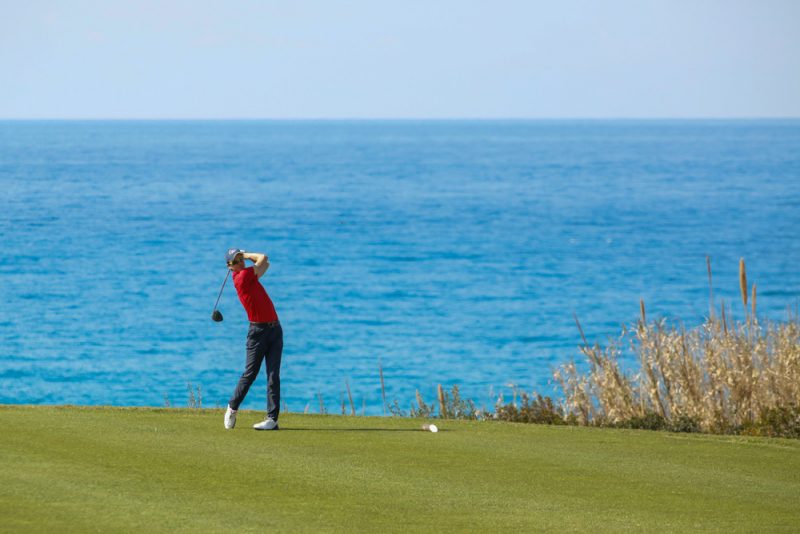 The 1st Messinia Pro-Am champion was Federico Elli (PGA Italy). “Costa Navarino is always a top place to be… A wonderful hotel, wonderful golf course and all the staff are brilliant. I think this is one of the best spots for a golfing holiday… We will come back for sure next year.” said Elli. (His interview can be watched here.)

Elli was followed by Ralph Miller (PGA Holland) who came in second and Lorenzo Gagli (PGA Italy) who came in third. Hugo Santos, Emanuele Canonica were in fourth and fifth places respectively. The winner of the 4th Aegean Airlines Pro Am in 2009, Paul Nilbrink, came in sixth.

In addition to the top professionals, celebrities also participated in the tournament, such as top American basketball player Joe Arlauckas and German TV presenter Annica Hansen.

As noted by the organizers, the 1st Messinia Pro-Am was a success because of the great support of many sponsors such as the tournament’s official airline partner and Star Alliance member AEGEAN. Official sponsors of the event includes Loux, the largest soft drink and juice company in Greece, Vodafone, Athens International Airport (AIA), Poseidonia, MyTransfer and CU BOX.

Messinia Pro-Am was also supported by a number of helpers: Kalamata Papadimitriou, the liquor and beverage brands of Stolichnaya and Fever-Tree, Predaris company with Cu Wrap, Dimiourgies company and the natural mineral water company Hyas.

The 1st Messinia Pro-Am was organized under the auspices of the PGAs of Europe, the PGA of Greece, the Hellenic Golf Federation and the Hellenic Olympic Academy.

The Greek Travel Pages (GTP) was a media sponsor of the 1st Messinia Pro-Am.

Getting to Know the Region of Central Greece: Fthiotida & Fokida