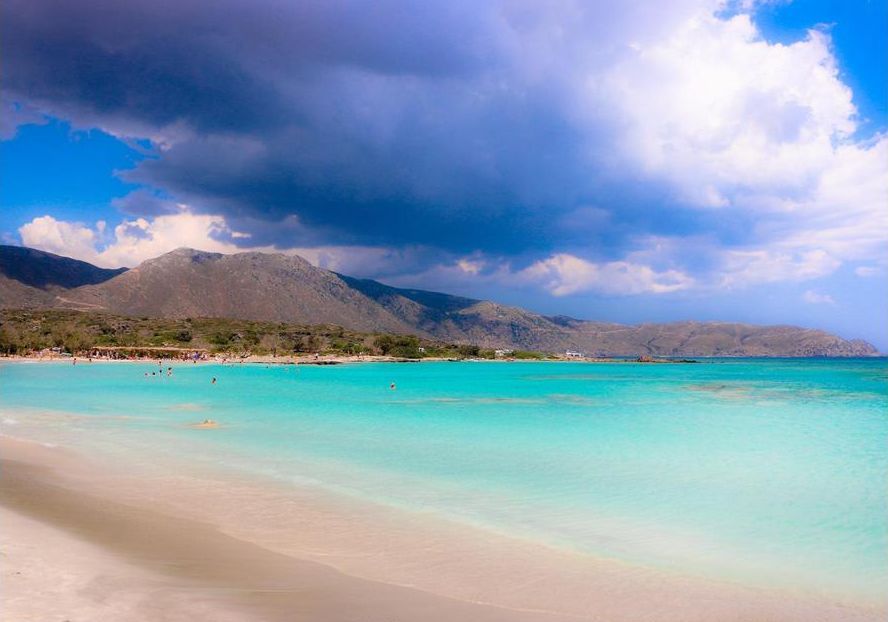 Traveler reviews and ratings for 343 beaches on TripAdvisor, the travel planning and booking site, have brought five Greek beaches in the spotlight for 2017.

TripAdvisor on Tuesday announced the winners of its 2017 Travelers’ Choice Awards for Beaches and this year Elafonissi Beach on Crete ranked ninth in the top 25 in the world and was crowned the second best among the top 25 in Europe.

Another four Greek beaches are included in Tripadvisor’s top 25 of Europe: Balos Beach and Lagoon in Kissamos on Crete (7th place), Kleftiko Beach on Milos in the Cyclades (8th place), Agios Pavlos/Saint Paul Beach in Lindos on Rhodes (13th place) and Simos Beach in Elafonisos in the Laconia Region (20th place). 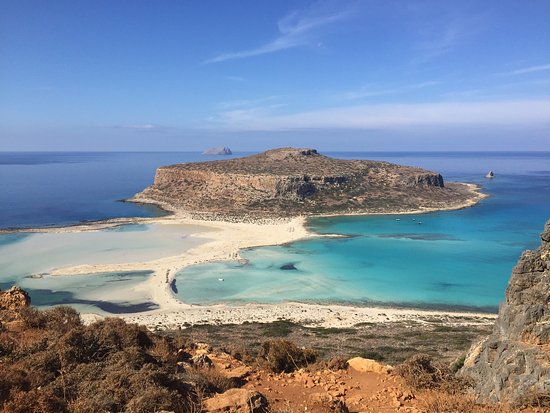 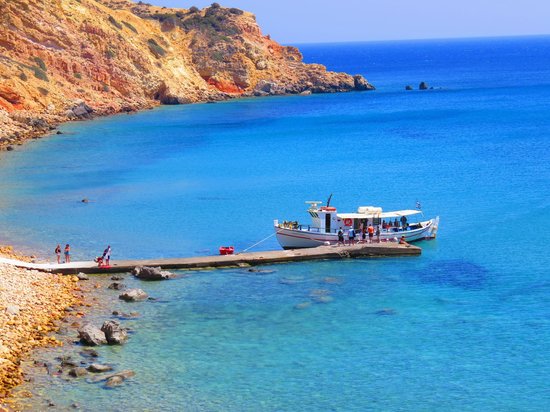 “The most beautiful beach I ever see!!” – TripAdvisor Traveler review for Kleftiko Beach on Milos. 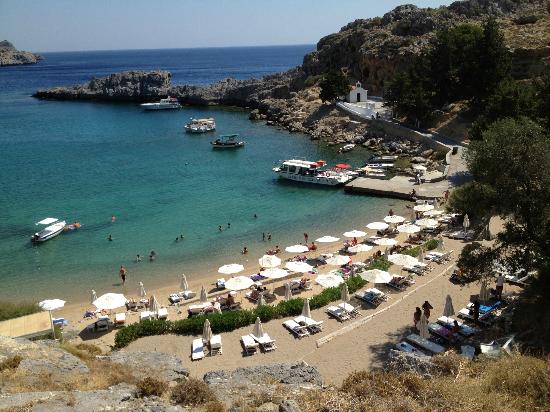 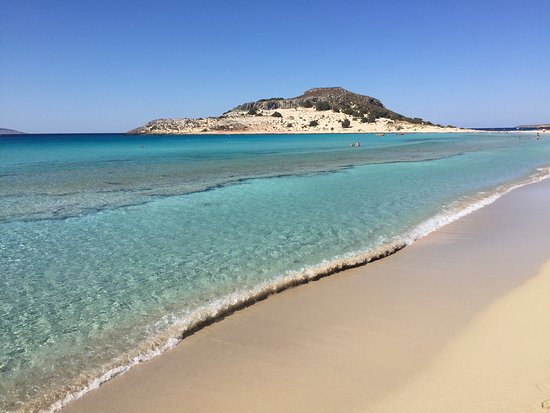 “To inspire those planning a beach getaway, we’ve surfaced the world’s best beaches from the millions of our traveler reviews,” said Barbara Messing, chief marketing officer for TripAdvisor.

This year, Baia do Sancho Beach, in Brazil, was ranked by TripAdvisor reviewers as the global winner.