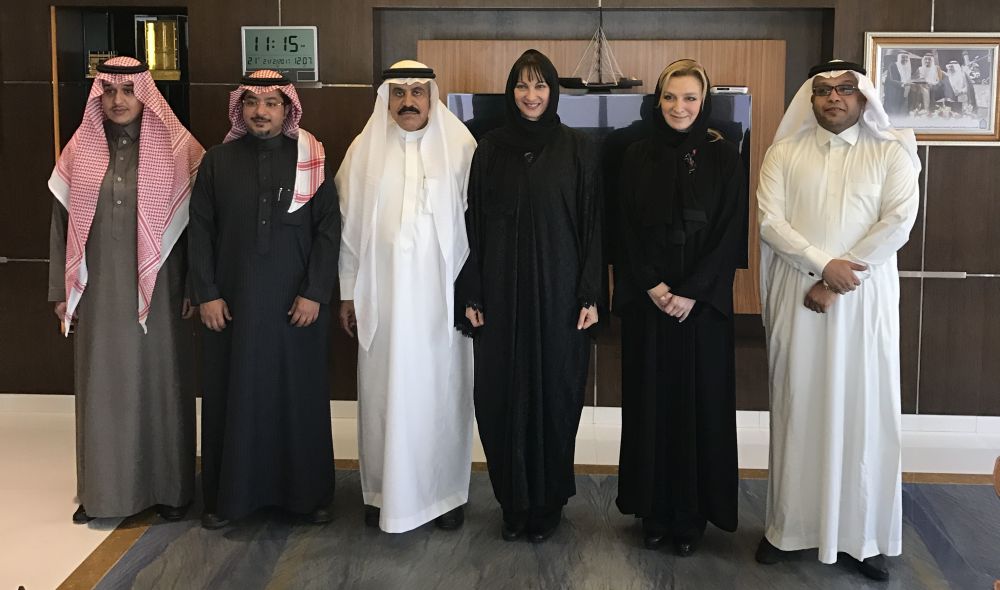 Tourism Minister Elena Kountoura promoted Greece as a popular destination for Saudi Arabian tourists, during her recent visit to Riyadh. 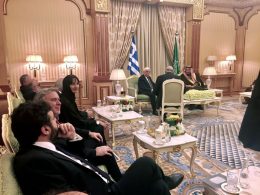 Minister Kountoura was part of a Greek delegation that accompanied the President of the Hellenic Republic Prokopis Pavlopoulos on his official visit to the capital city of Saudi Arabia.

While in Riyadh, the tourism minister met with sector representatives and held discussions that revealed a positive outlook for Greece in regards to welcoming more Saudi Arabian tourists in the coming years.

Greece is said to have already recorded a significant increase in tourist flows from Saudi Arabia in 2016, following Minister Kountoura’s visit in 2015 and the successful organization of two workshops that promoted the Greek tourism product in the last two years.

Moreover, Minister Kountoura attended a luncheon held in honor of the Greek delegation and hosted by the King of Saudi Arabia, Salman bin Abdulaziz Al Saud. She also participated in official talks between Greece and Saudi Arabia that concerned issues of bilateral tourism interest.