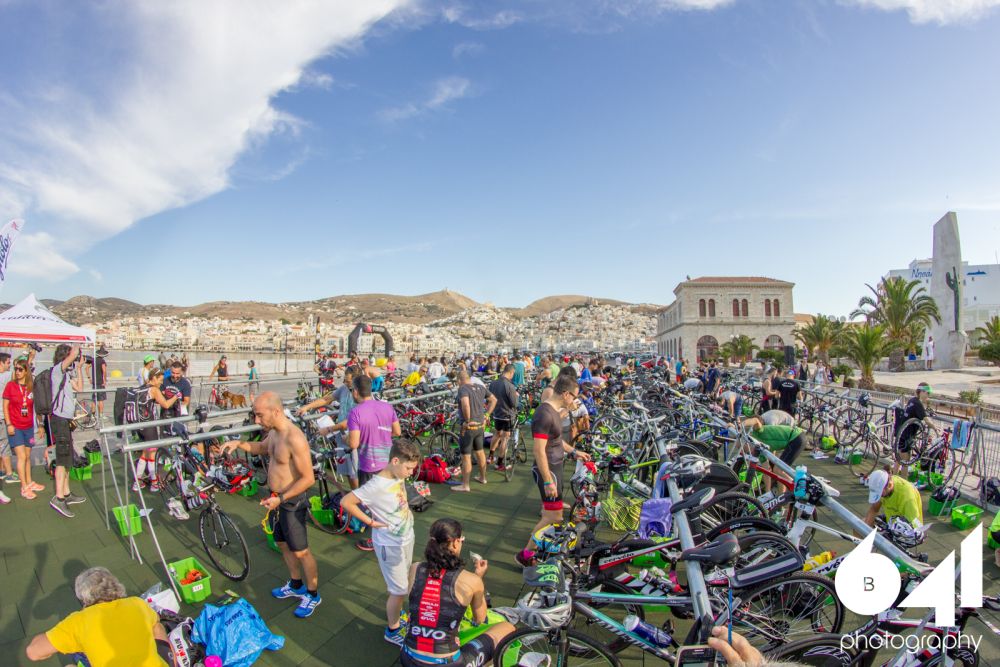 The Cycladic island of Syros is moving full speed ahead with preparations for the 2nd TRIMORE Syros Triathlon to take place on June 15-18 and invites sports buffs to register now.

The four-day multi-sport happening will include an Olympic and kiddies triathlon, an open water swimming competition, 5km and 10km running races, obstacle swim races, and SUP (stand up paddling) and kayak events. Cultural happenings and more will be taking place on the sidelines. 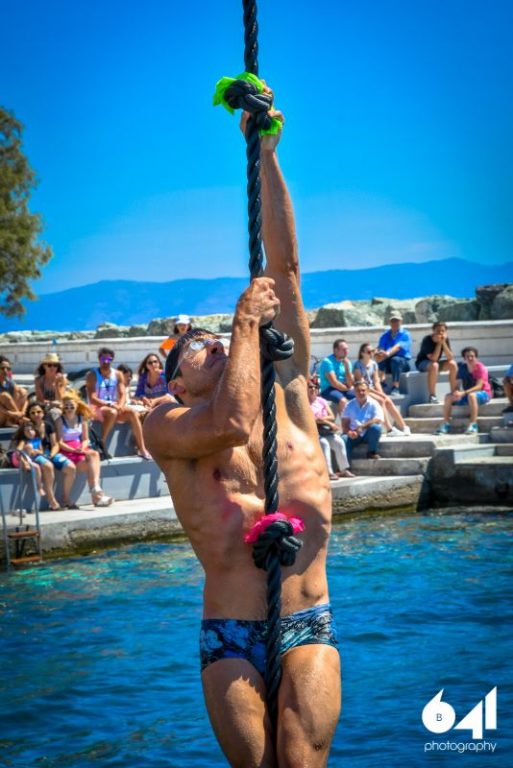 Attention! All those wishing to volunteer, add to the momentum and cheer on TRIMORE Syros Triathlon participants can apply here.

The 2nd TRIMORE Syros Triathlon is made possible thanks to the support of the Syros-Ermoupoli Municipality, the South Aegean Region and the Syros Nautical Club.

Meanwhile, the TRIMORE team participated last week in this year’s London Triathlon Show with the aim of bringing in all the more crowds to the island. 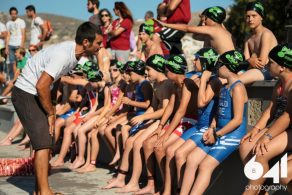 Syros-Ermoupolis Mayor George Marangos and head of the TRIMORE Konstantinos Mitropapas will hold a press conference on the event at the diaplous Training Experience Concept – Ford TC in Athens on March 2.

The Greek Travel Pages (GTP) is a media sponsor of the 2nd TRIMORE Syros Triathlon.