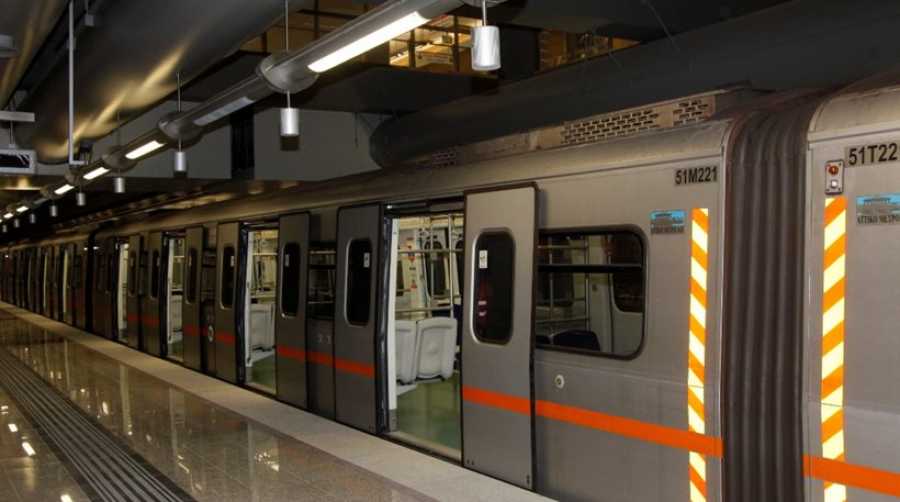 The strikes will affect the metro, ISAP railway and tram

Public transport employees in Athens have announced they will hold three 24-hour strikes to protest government plans that will allow the commercial use of transport company STASY’s facilities by Athens Urban Transport Organisation OASA.

STASY workers on the Athens metro, ISAP railway and tram will strike Thursday, February 23 and then again next week on Wednesday, March 1, and Friday, March 3.

According to the STASY workers union, the new law will make it easier for the company to be privatized, which is in the plans of Greece’s creditors.

“Urban transport will remain public”, the union said in an announcement.