Visitors of the TTR-Romexpo exhibition in Bucharest were impressed with the Greek folk and traditional dance performances at the GNTO stand by the members of the union of Greeks in Romania impressed. 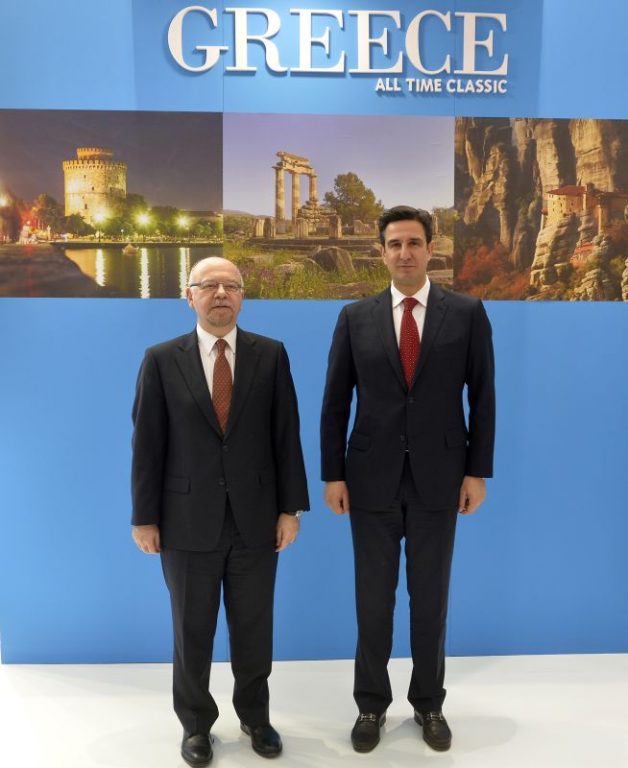 Tryfonopoulos also met with Greek ambassador to Romania Vassilis Papadopoulos, Alternate Tourism Minister Cristina Ionela Tarteata, sector officials, tour operators and local businessmen  – members of the Greek-Romanian Chamber of Commerce – to discuss cooperation and tapping into the presence of Greek enterprises in Romania, investment, and the promotion of new destinations and alternative forms of tourism.

In their meetings with Tryfonopoulos, market representatives confirmed that Greece has grown into a leading summer holiday destination for Romanians, recording an 8 percent rise in the number of pre-bookings compared to the same period in 2016. Meanwhile, Romanian travelers are expressing interest in visiting new destinations including the Northern Aegean islands of Samos, Lesvos and Chios.