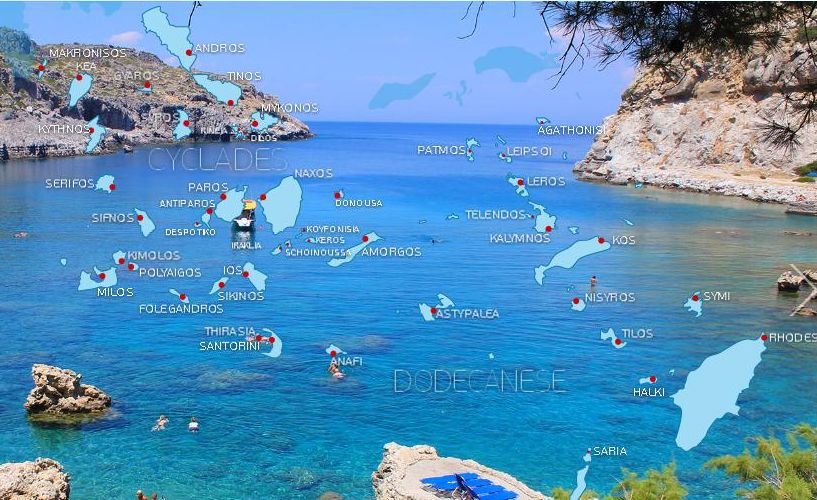 The South Aegean Region is laying the groundwork ahead of its “tenure” as “European Region of Gastronomy 2019” aiming through the approval recently of its action plan to promote local products, bolster trade ties with international partners, showcase Aegean island cuisine and its nutritional value and attract tourism to the region.

The region’s strategy, initiated by Deputy Regional Governor for Tourism Marietta Papavasiliou and approved by majority vote during the February 6 regional council, includes the implementation of a far-reaching communication strategy to focus on advertising and promotion of the region’s destinations and products; the upgrade of the region’s portal http://aegeanislands.gr/ and interactive web-based applications; fam trips; research on tourism and tourist profiles; participation in international exhibitions, road shows and workshops; the organization of conferences, meetings, sports and cultural events.

In the meantime, regional authorities have given the go-ahead for the launch of “Taste the Seasons”, which comes under the umbrella of the European Region of Gastronomy 2019 events as well as of two more ambitious projects: ”Aegean Gardener”, set to start across island schools as a pilot program during the 2017-2018 academic year, and “Aegean Mamas Know Best”, which will introduce the use of local products in everyday cooking with the guidance of nutritionists and chefs.

Greece Aims to Increase Number of Visiting Chinese Travelers by 2020