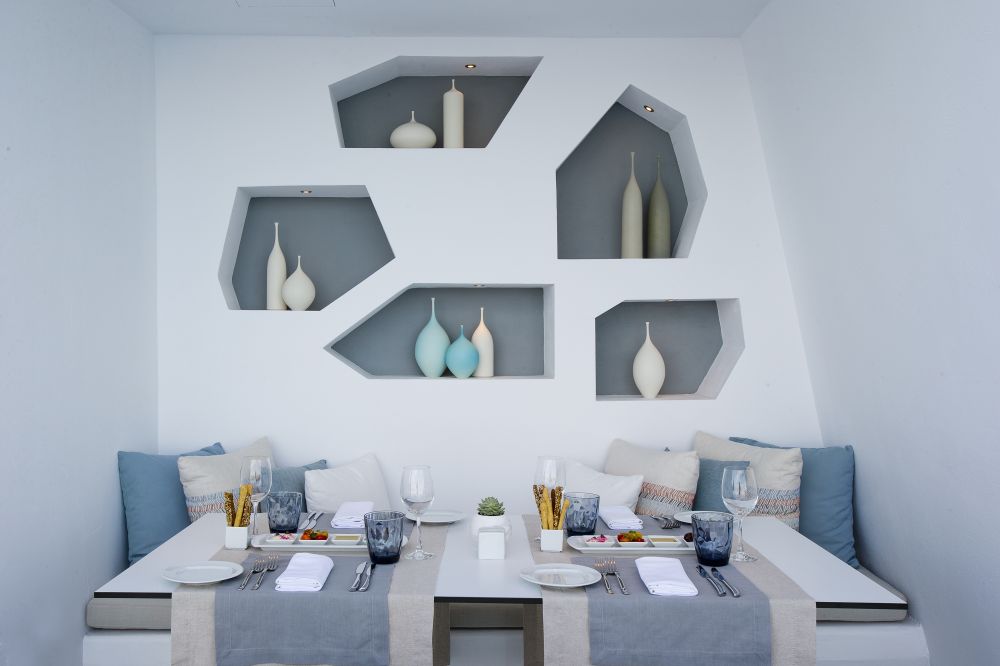 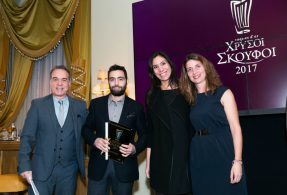 Adding to its already extensive list of accolades, the 2017 Golden Chef’s Hat Award officially places the Santoro among the best restaurants in Greece for 2017.

“This is a distinction that honors us greatly, as it recognizes and rewards the ultimate gastronomic experience we offer and that is an integral part of the high quality of Grace Santorini services”, Lena Livanidou, Head of Grace Hotels on the Mediterranean region and Africa, said.

The accolade is also considered a significant recognition for the restaurant’s award-winning Executive Chef Spyros Agious.

“Santoro’s talented Executive Chef Spyros Agious and his excellent teams, in both Grace Santorini and Grace Mykonos hotels, make us proud once again and give us an additional incentive to set new goals to provide a comprehensive and unrivaled accommodation experience to our guests”, Livanidou added.

Agious has put together a sophisticated and robust menu for Grace Santorini that intelligently combines Mediterranean flavors and local ingredients and presents exceptional dishes.