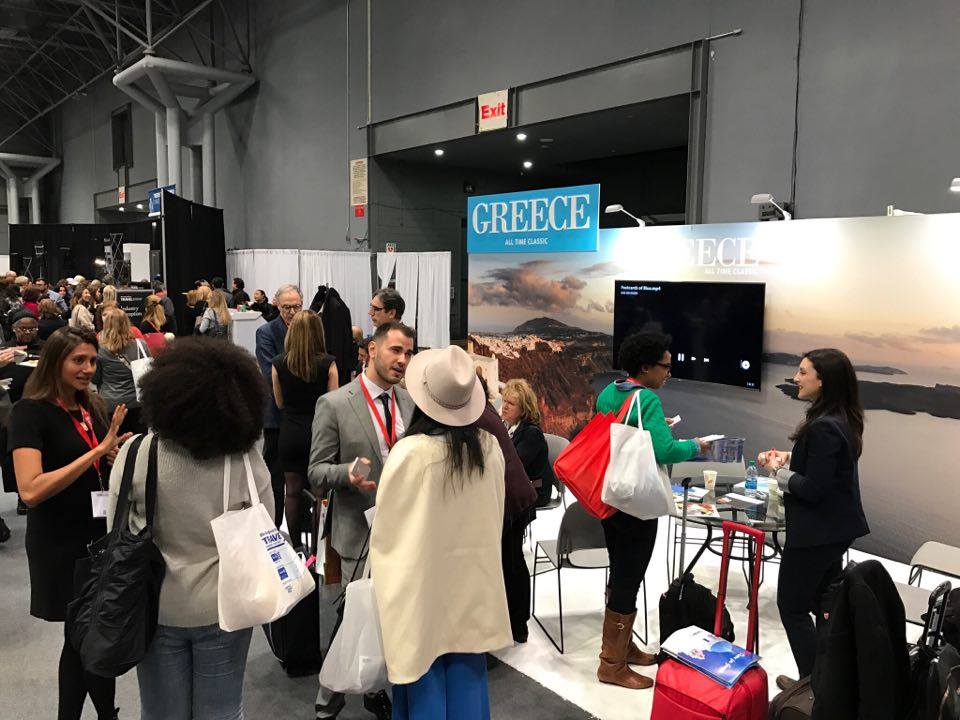 The US-Greek 6th Ultimate Tourism Business Networking Event has been scheduled for the end of 2017, the Hellenic-American Chamber of Tourism announced during the 2017 New York Times Travel Show last month which attracted more than 30,000 visitors.

The event, to include the participation of tourist services providers in Greece and the US, aims to stimulate US tourism to Greece. Participants will have the chance to experience Athens’ offerings as well as partake in seminars and workshops.

More details on the event are expected to be announced in the near future. 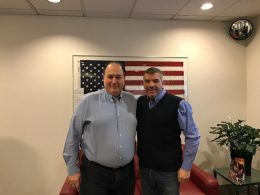 Kostas Skagias, the Hellenic-American Chamber of Tourism’s ambassador for the Cyclades with Peter Vlitas, the vice president of Travel Leaders Group.

The Hellenic-American Chamber of Tourism participated in the New York Times Travel Show this year, considered to be the largest consumer travel and trade event in North America, as part of its ongoing efforts to promote Greece as a prime destination. Representing the chamber, Kostas Skagias, ambassador for the Cyclades, met with over 30 travel leaders, suppliers, buyers as well as with media and presented the reasons to visit Greece with a focus on Mykonos, Santorini and Crete.

“The American public who visited the GNTO stand at the exhibition showed great interest in Greek destinations. The Hellenic-American Chamber of Tourism focused on converting that interest into action, providing all available information and material,” Skagias said.

Founded in 1989, the Hellenic-American Chamber of Tourism is a non-profit organization working with the private sector to promote tourism investment and travel between Greece and the US through collaborations.