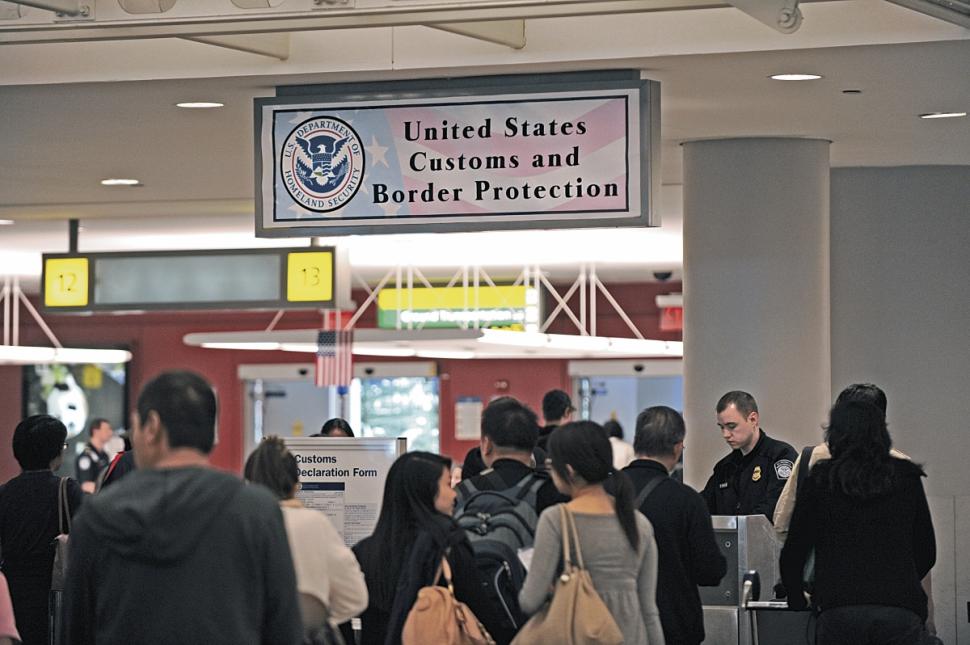 The World Travel & Tourism Council (WTTC) believes that the United States is in danger of “taking the same path it took after the 9/11 terror attacks, which led to a decade of economic stagnation in the travel and tourism sector.”

WTTC’s warning came after US President Donald Trump recently told the media that a “brand new order” involving a travel ban to the US could be issued next week. This development comes after an appeals court in San Francisco upheld a court ruling to suspend his original order, which barred entry from citizens from seven mainly Muslim countries. 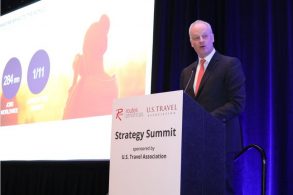 Speaking at the Routes Americas air service development forum in Las Vegas on Tuesday, WTTC President & CEO David Scowsill reminded that strict visa policies and inward-looking sentiment led to a $600 billion loss in tourism revenues in the decade post 9/11 (as reported by the US Travel Association) with a noted nine percent drop in international arrivals in the period of 2001 – 2009.

“The Trump Administration is in danger of steering the country in the same direction, which could have a huge impact on the country’s travel and tourism sector, which generates over eight percent of the country’s GDP and supports nearly 10 percent of total employment in the US”, warned Scowsill.

According to the WTTC, airlines, hotels and travel agencies are all reporting drops in international bookings to the US, following the Executive Order banning visitors from seven countries to enter the country. “This is the unintended consequence of the ban announcement, with business and leisure customers from around the world holding back on their travel plans”, the WTTC said.

During his speech, Scowsill offered five pieces of advice to the President’s advisors: 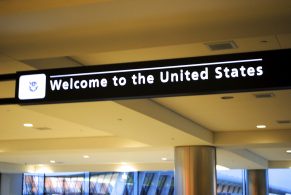 – Recognise that travel is a key generator of American jobs and economic growth.
– Keep tourism out of politics. Blanket bans on citizens from specific countries will not make the American people safer.
– Remember the decade of lost economic growth. Travellers have a choice and they will go elsewhere.
– Use the technology available to share information. That will ensure that only the right people arrive at borders in the first place.
– Consult with the industry in advance of change. This will make the implementation of policies more orderly, fairer and less damaging.

“For the President who has promised to create jobs and to make America great again, travel and tourism seems the most obvious answer. After all, the livelihood of millions of Americans depends on people being able to use planes, trains and automobiles to spend their tourist dollars”, Scowsill said, adding that travel and tourism thrives by breaking down barriers, not building them; by making it easier for people to travel, not applying blanket bans.

“Our sector bridges divides between cultures, fosters understanding across religious and geographic boundaries. It is a massive generator of jobs and economic growth”, Scowsill concluded.