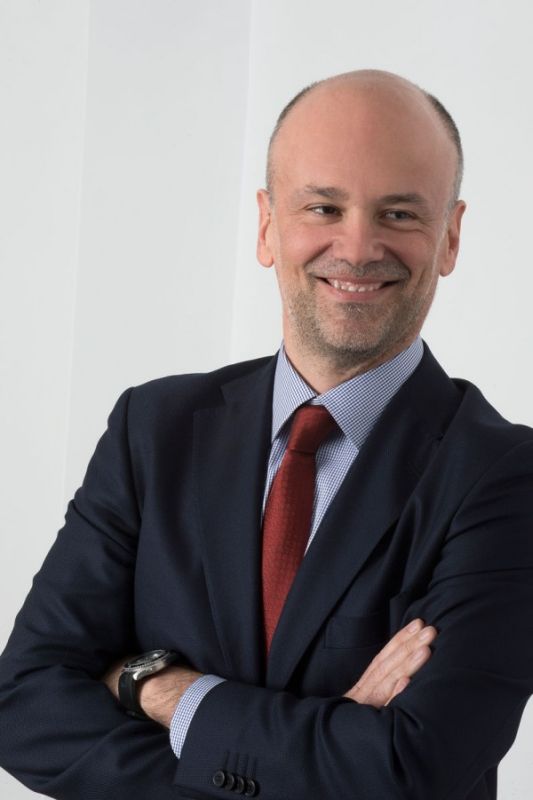 Yiannis Retsos, current president of the Hellenic Hotel Federation (HHF), announced his plans to run in the upcoming elections for the presidency of the Greek Tourism Confederation (SETE) currently held by Andreas Andreadis.

The elections have been scheduled for SETE’s spring general assembly. Retsos, who is also serving as federation’s vice president, said his priority will be to shape an administrative model which will include public intervention.

Representing more than 50,000 tourism-related businesses in Greece, SETE has evolved into a major decision-maker and influencer as tourism has become the country’s strongest economy driver and third biggest employer.

Born in 1969, Retsos holds a degree in law from Athens University and a post-graduate degree in hotel administration from Cornell. He also owns and manages Electra Hotels and Resorts and has served as president of the Athens-Attica (& Argosaronic) Hotel Association.

Gucci Wants to Host Fashion Show at the Acropolis