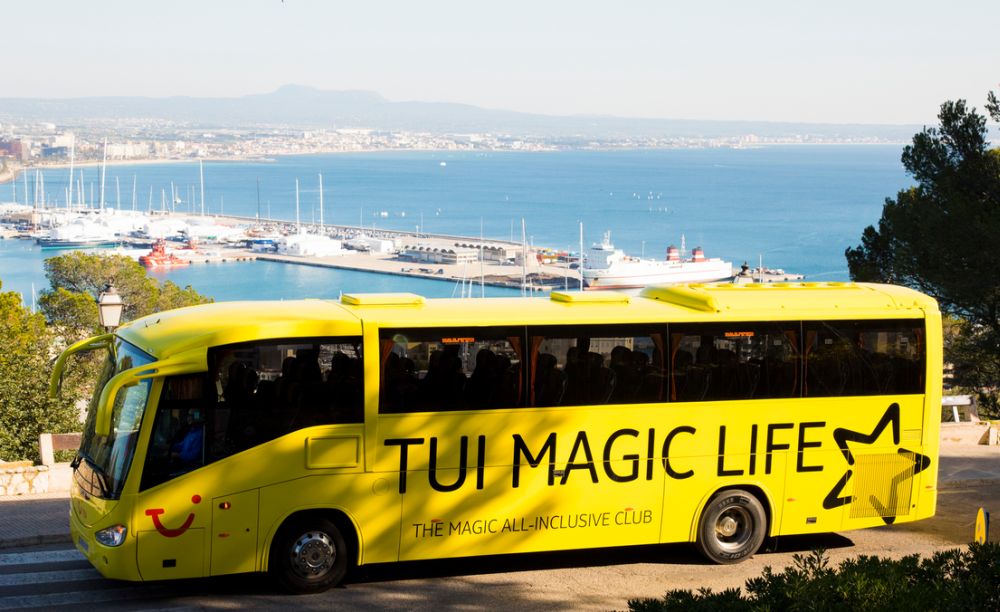 In efforts to heighten brand awareness, TUI Group’s international fleet of 1,000 buses is undergoing an extensive remake in the colors of the company’s airlines to offer a distinctive and modern look also reflecting the recent upgrade of the TUI brand.

Some 240 vehicles in Spain, Turkey, the Cape Verde Islands, Cyprus, the Dominican Republic and the Greek island of Kos have already received a new coat of paint, said David Schelp, managing director at TUI Destination Services, adding that “there were exactly 11.6 million guests who were picked up from the airport by our buses, minibuses, taxis and private limousines and taken to their holiday hotels”. 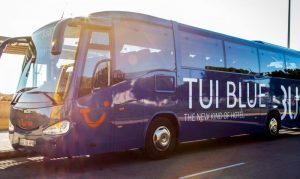 The rebranding comes under TUI’s international “oneBrand” campaign. “It is our objective to accompany our guests with the TUI smile from the airport to the hotel, to provide them with orientation and to thereby increase the anticipation of the most wonderful weeks of the year,” added Schelp.

The Hannover-based travel and tourism operator said the news marked TUI Group’s impressive service of more than 11 million guests in the 2015-2016 season with its vehicle fleet at destinations across the globe.

In total, the TUI bus fleet employs 455 drivers, 55 mechanics and cleaning personnel as well as 100 employees in administration and operations.

Air Europa Opens Routes to Boston and Honduras in 2017