Greece Expects Rise in Tourists from Israel in 2017 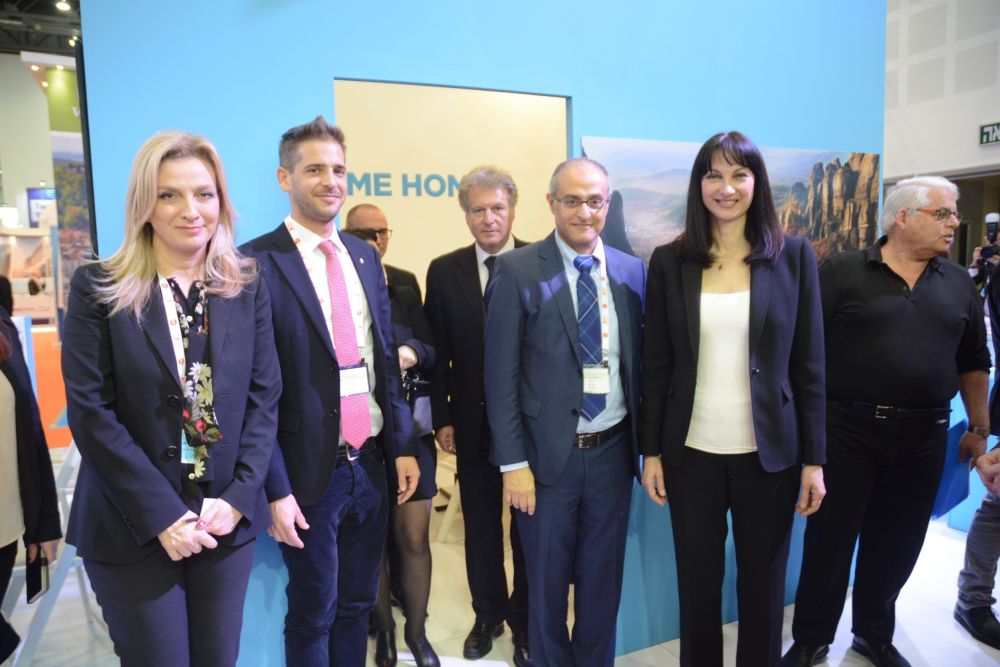 Tourism Minister Elena Kountoura at the Greek stand at IMTM 2017.

Pre-bookings to Greece from the Israeli market so far are showing a double-digit increase compared with 2016, according to the Israel Association of Travel Agencies & Consultants (ITTAA).

During a meeting with Tourism Minister Elena Kountoura on the sidelines of the International Mediterranean Tourism Market (IMTM) in Tel Aviv, ITTAA representatives informed that demand to Greece is showing a major increase this year. 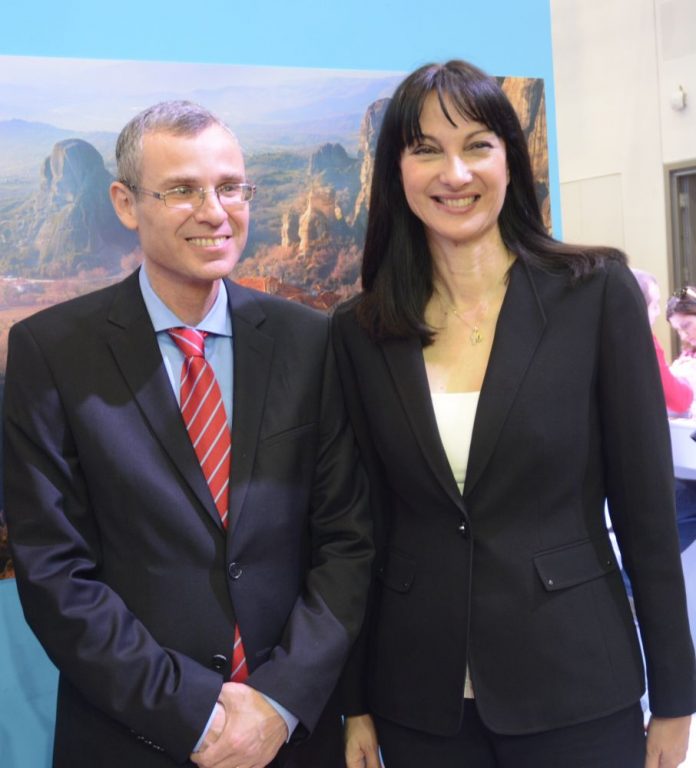 Tourism Minister Elena Kountoura with her Israeli counterpart, Yariv Levin, at the Greek stand at IMTM 2017.

During the exhibition, Minister Kountoura made key contacts for the further promotion of Greek tourism in Israel this year.

The tourism minister met with her counterpart from Israel, Yariv Levin, following the memorandum of cooperation signed in early 2016 to strengthen bilateral tourism relations between the two countries. The two ministers discussed ways to increase the tourist flow between Greece and Israel and focused on cooperating on joint initiatives to attract a larger share of the international travel market, particularly from the United States.

Kountoura’s agenda in Tel Aviv included meetings with airline representatives, leading tour operators and CEOs of large group companies that were interested to learn on available investment opportunities in the Greek tourism sector.

The minister also attended a special event organized in her honor by the Israel-Greece Chamber of Commerce and promoted Greece while appearing on the official Israeli television station Channel 1.

Fraport Greece to Take Over 14 Greek Airports on March 15