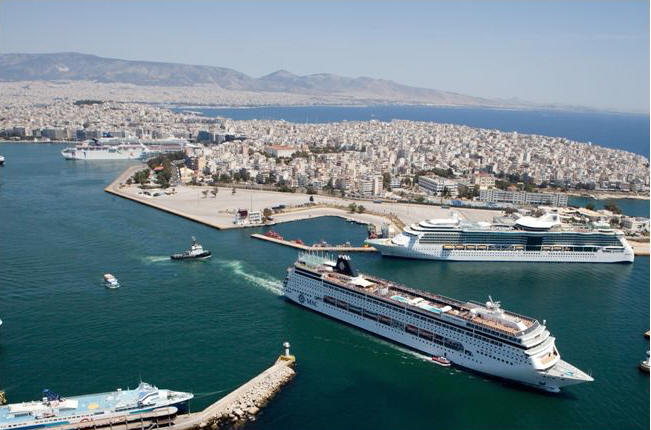 The government and Prime Minister Alexis Tsipras personally, aim for the development and strengthening of home porting in Greece, Shipping Minister Panagiotis Kouroumblis said on Monday, in a meeting with representatives from the Union of Cruise Shipowners and Associated Members (EEKFN). 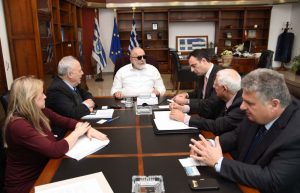 During the meeting, discussions focused on improving port infrastructure for cruise ships visiting Greece and enhancing procedures for the faster issuance of visas for tourists from countries such as Russia, China, India and Croatia.

According to EEKFN secretary general, Antonis Kaloudis, data shows that this year’s cruise season in Greece will be positive.

“We should not miss the opportunity to make the necessary actions for Greece to have the same level of cruise ship stopovers next year”, Kaloudis said.

Also discussed were ways for the private and public sector to cooperate in order to use certain ports suited for welcoming cruise ships.

Moreover, the prospect of uniting the Merchant Marine Museum with the floating museum “Hellas Liberty” was also discussed.

The Shipping Ministry said that Minister Kouroumblis will meet again with representatives from the cruise sector in the near future.